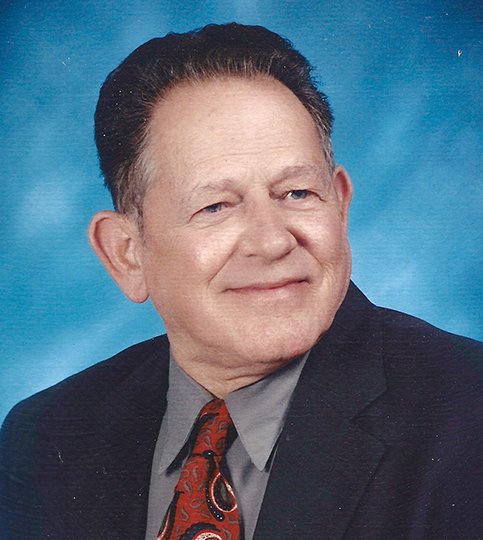 He was preceded in death by a granddaughter, Maggie Catherine Minter.

Service will be at 10 a.m. Saturday at the Downtown First Baptist Church with the Rev. Dennis Gibbons and Dr. Terry Land officiating. Burial with military honors will be in East Memorial Gardens, under the direction of Texarkana Funeral Home, Arkansas.

The family will receive friends at the funeral home from 6-8 p.m. today.