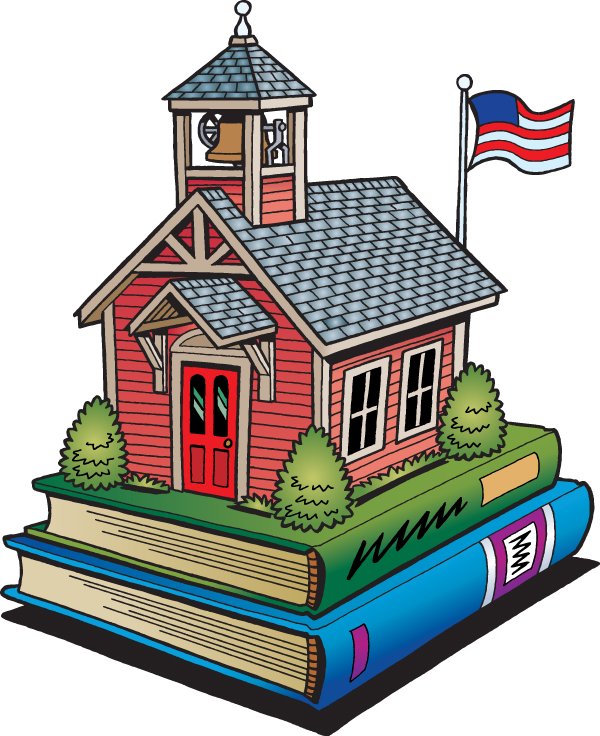 The district said the driver pulled off the road safely and called for medical assistance. First responders and Lake Hamilton transportation staff were immediately dispatched.

All of the students remaining on the bus were safely transported home on an alternate bus with an alternate driver as their original driver received medical care.

The district said it could not comment further as the situation falls under Health Insurance Portability and Accountability Act and involves personnel.