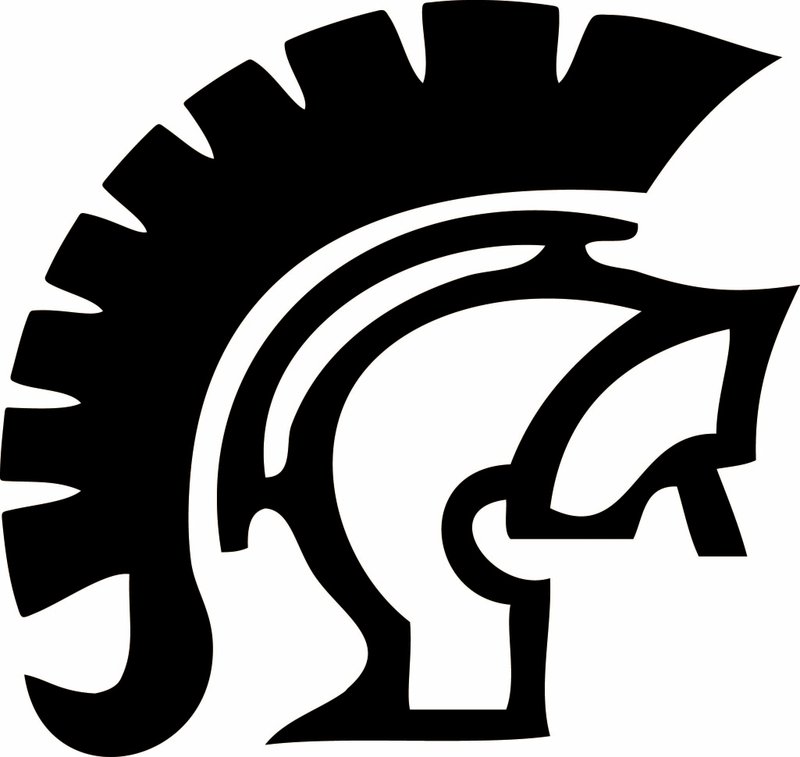 Hot Springs (8-7) opened up play in the championship bracket against New Boston (2-7) Friday morning with an 86-51 win. The Trojans took control of the game earlier with a 23-point first quarter. It was their lowest output until the final frame.

The team had 51 points by halftime and added another 26 in the third quarter. Senior Payton Hayes led Hot Springs with 26 points, including eight 3-pointers.

"When we leave here, we are better," said Hot Springs head coach Rodney Echols. "We play six games while we are here and get a chance to bond, offensively and defensively. The kids get a better understanding because, instead of practicing, they are playing. And the speed is totally different."

Hot Springs opened the tournament Thursday afternoon with a 65-59 loss to Life High School Waxahachie (18-5), currently ranked No. 18 in Class 4A by the Texas Association of Basketball. The Trojans trailed by as many as 21 points, but slowly chipped into the lead.

"We are playing tough competition," Echols said. "For six games in three days, that competition gets tougher."

The Trojans bounced back three hours later with a 49-46 win over North Lamar, a high school in Paris. Thomas led Hot Springs in scoring with 19 and 16 points. Hayes added 16 and 13.

Echols said most of his team is playing in the Paris Invitational for the first time, aside from Hayes, Miles and junior Ramello Cason.

"This type of environment is totally different than what they are accustomed to," Echols said. "When you play six games in a matter of three days, playing that tough competition really gets you on the back end.

Hot Springs won the tournament two years ago and took first place in the consolation bracket last year. The Trojans were next scheduled to face Mount Pleasant Friday evening.

Mount Pleasant is the defending champion from the 2016 Paris Invitational and entered the championship bracket after winning its pool on Thursday.