'This is the Day!' show premiers 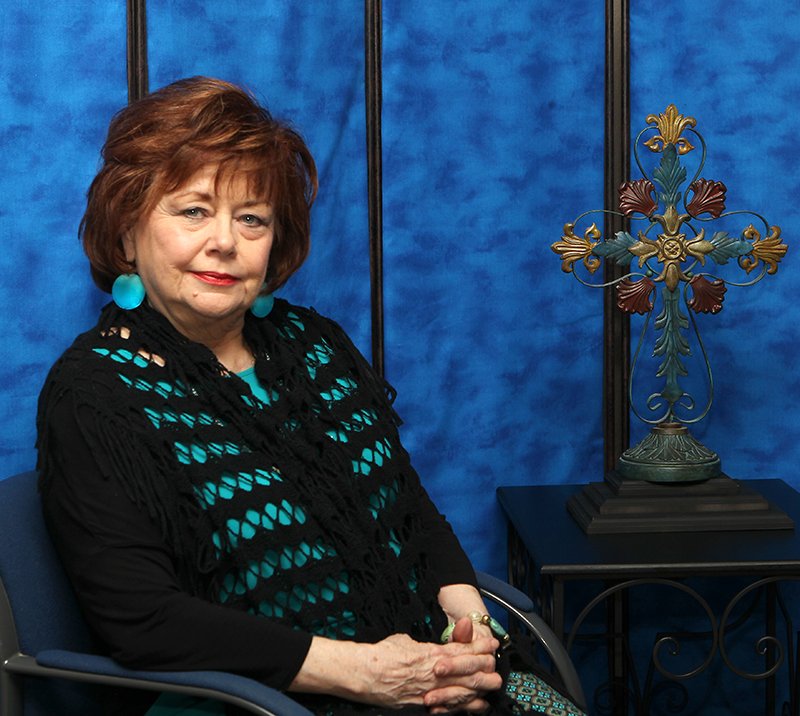 "This is the Day!", a talk show that focuses on promoting ministries in Hot Springs and Central Arkansas, recently premiered on Resort TV Cable, and its creator, Hot Springs resident Jo Cromwell, says she hopes it eventually airs statewide.

Produced by This is the Day! TV Ministries, the show is hosted by Cromwell, who previously had no experience in television but says God gave her the vision to do it.

She said she approached Jon Beyer, pastor of First Lutheran Church, who had worked with Cromwell on other ministries, and shared her vision.

"Before I could get the whole vision out, he was offering use of their television equipment," Cromwell said, stressing that the ministry is independent of First Lutheran. "It was such a blessing."

Even though the show is independent of the church, its volunteer staff has dedicated a number of hours over the past year to get the show off the ground.

"We felt God called us to do it," Cromwell said.

Bill and Jean Sexton volunteered time directing, filming, editing and creating the show's background, and Darrell Weston served as the show's cameraman. While the crew had previously filmed sermons, a talk show was a new experience for them.

Ted Mahn, a 50-year veteran of the radio industry with experience as a radio manager, volunteered to direct the first show for the ministry to use as a template for future productions.

The show, which is broadcast at 7:30 p.m. Wednesdays on Resort TV Cable Channel 10, focuses on promoting ministries in the greater Hot Springs area and throughout central Arkansas, Cromwell said, noting the ministries are often in need of volunteers or donations.

"We are trying to shine a light on those ministries," Cromwell said.

She said she hopes to eventually move the show to KVTN, a Christian TV network in Arkansas, but the ministry would need donations because KVTN costs more per show than Resort Cable.

The name of the show comes from the Bible verse Psalm 118:24, "This is the day that the Lord has made; let us rejoice and be glad in it."

The first show, which aired Jan. 31, focused on pastors from different denominations who gather each week to pray for Hot Springs.

"It was important for the first show to be about the pastors who lay down their own agendas, denominational beliefs and time to come together in unity to pray for a citywide move of God," Cromwell said. "This is the foundation that will pave way for the move and everything that God will do in the future through their prayers."

This Wednesday's show will feature Hettie Lue Brooks, of Brookhill Ranch, and her daughter, Missie Brooks Kramer, who created a national prayer calendar.

Cromwell said she is excited about the upcoming shows, which include an interview with Arkansas Lieutenant Gov. Tim Griffin, Christian entertainment with Judy McEarl and Stephen Bellomy of "The Witness," Tammy Fincher, of The Oasis, Rick and Robbie Heffington, co-chaplains of Oaklawn Park, and Kandi Rose, of Addiction Free Television and Ministries.

"We want to broadcast what God is doing in this area to advance his kingdom through ministry," Cromwell said.

Print Headline: 'This is the Day!' show premiers