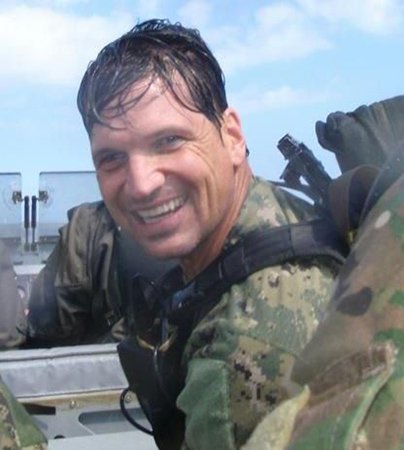 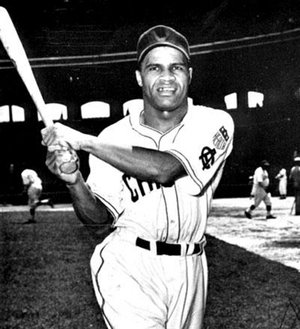 An unveiling of the inductees' plaques on the Walk of Fame in front of the Hot Springs Visitor Center in Hill Wheatley Plaza will take place directly following the ceremony.

The event is free and open to the public.

Tom Wilkins, owner of the Five Star Dinner Theater, founded the Arkansas Walk of Fame in 1996, and since then more than 100 people have been inducted into this group of Arkansas greats.

"It started early in the year in 1996. I was actually up in my office in the theater looking out and somebody on the radio was talking about the Arkansas Entertainers Hall of Fame in Pine Bluff. This was before the new visitor center, I think, or about the time it opened, and all I saw was a bunch of new sidewalk and I'm saying, 'Why don't we do something here?' So I came up with the idea of doing a Walk of Fame, kind of patterned after the Hollywood deal but this one costs a lot less," Wilkins said.

A nonprofit organization covers the costs of the ceremonies and plaques, which are flown in from India and installed on the Walk of Fame by the city of Hot Springs.

Individuals native to Arkansas are chosen by a panel based on their achievements and contributions to the state.

"This is to honor great Arkansans. It's not Hot Springs people necessarily, although in this case it happens to be two Hot Springs people. It's to honor great Arkansans and it's for people that have lived here, have been nationally recognized in their field of endeavor, and that could be any field there is, or have made a significant contribution to the state of Arkansas, living or dead," Wilkins said.

Brown, a U.S. Navy SEAL chief petty officer, was killed in action in Komar province, Afghanistan, on March 17, 2010, as his special ops team was assaulting an enemy compound, an operation Brown had performed many times.

The U.S. forces were engaging the enemy in a firefight when a portion of U.S. soldiers were pinned down by heavy fire from the enemy compound. In an effort to protect his men, Brown charged the enemy from a better vantage point, drawing fire away from his pinned-down comrades. His selfless action relieved the fire on his men, but it unfortunately resulted in Brown being struck and killed by enemy fire. The enemy compound was captured and all enemy combatants were killed in action, a news release said.

Pennington, who earned the nickname "Superman" during his baseball career, compiled batting averages of .299 in 1944 and .359 in 1945 while playing for the Chicago American Giants and finished second to Sam Jethro in stolen bases with 18. He had a lifetime batting average of .336 in his eight years in the Negro Leagues, the release said.

Although playing mostly in the outfield or at first base, Pennington was a versatile player. He could play any infield position and was sometimes utilized as a relief pitcher for a two-inning stint because of his strong throwing arm, it said.

After the breakup of the Negro Leagues, the outfielder-first baseman played in organized ball for an additional nine years but never made it to the majors. A partial season with Portland in the Pacific Coast League in 1949 is the closest he came to the top rung. He retired following the 1959 season.

After leaving baseball, he worked at Rockwell Collins for 23 years and two years on the railroad in Cedar Rapids, Iowa, before retiring in 1985, the release said.

"Both of these were pretty much no-brainers," Wilkins said of the honorees. "Art Pennington was a major force in the early years of baseball, and of course Adam Brown is a hometown hero and celebrity. He's been honored so many different ways with books and videos."

Wilkins said the ceremony will begin with a brief history of the Walk of Fame and videos about Brown and Pennington will be shown before friends and family members of the inductees will be invited to the stage to talk about their late loved ones.