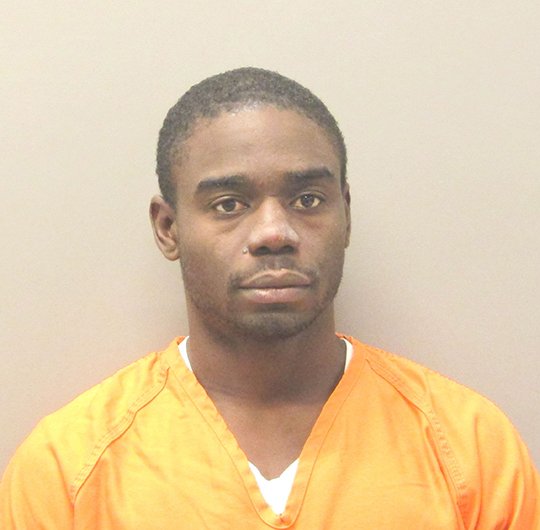 A North Little Rock man was arrested late Wednesday in Little Rock for felony residential burglary after he reportedly admitted to randomly burglarizing a home while visiting Hot Springs in June.

Lionel Melaki Timms, 29, who lists a North Little Rock address, was taken into custody at around 9:30 p.m. Wednesday and extradited to Hot Springs on the charge, punishable by up to 20 years in prison, and misdemeanor theft of property.

He remained in custody Thursday in lieu of $6,000 bond, and is set to appear in Garland County District Court today.

According to the probable cause affidavit, a Hot Springs woman reported that an unknown person entered her home without permission at around 4:15 a.m. June 11 and stole her purse. He had reportedly entered through an unlocked door while the woman was inside.

On Oct. 10, Detective Chip Gore with the North Little Rock Police Department contacted Hot Springs police saying he had a suspect in custody, identified as Timms, he was interviewing in reference to another incident when he admitted to burglarizing a residence in Hot Springs.

Timms allegedly told Gore he stole a Jeep during a separate burglary, then drove to Hot Springs and went to Oaklawn to gamble. Timms reportedly said when he left the gaming facility he picked a house at random to burglarize and stole a purse before leaving.

Gore pulled up a photo of the residence using Google Maps and Timms allegedly confirmed it was the house he burglarized in June.