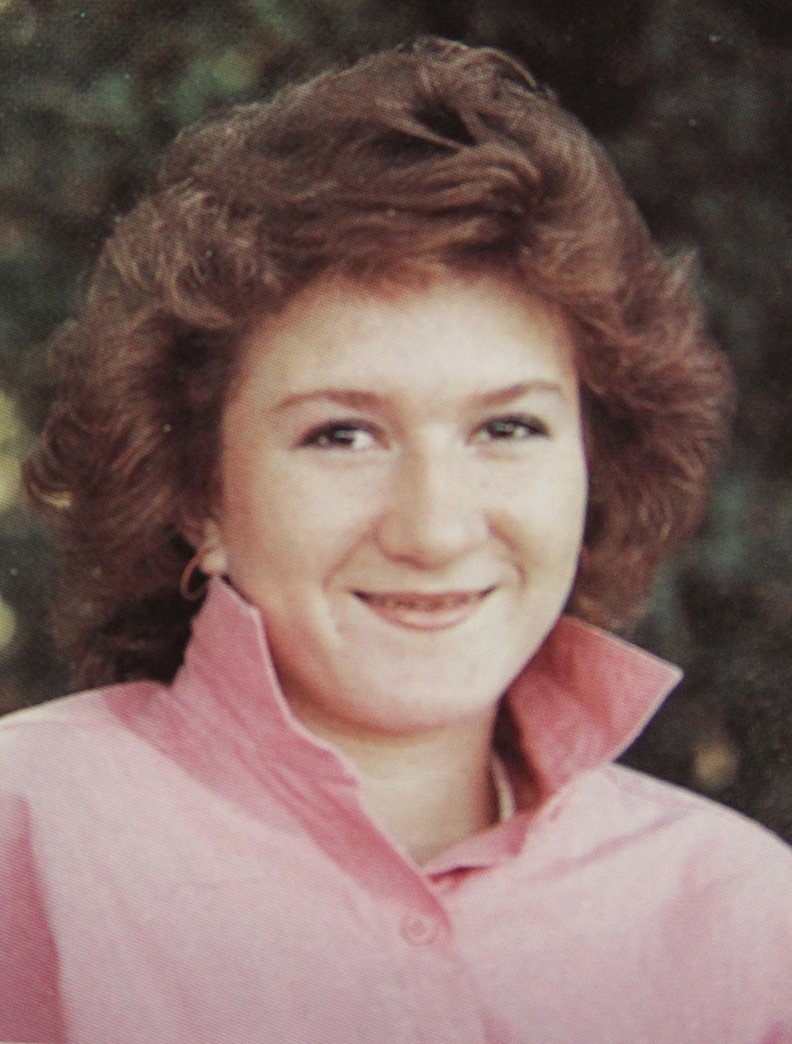 For a quarter of a century, the mystery of who murdered Virginia Louise Hall Williams has remained unsolved.

The lack of justice continues to haunt those who knew her. After all this time, one of her sons hopes that somebody will finally help solve her grisly death and bring him closure.

On Friday, Dec. 31, 1993, police were called to a trailer park on Brundage Road. The body of 24-year-old Williams had been found shortly after midnight by her boyfriend. She was lying on her side in her living room and had been shot multiple times.

In a newspaper article covering the probe that followed the murder, then-Sgt. Shelby Terry said that Garland County sheriff's investigators "have no suspects at this time." Williams' younger son, Joey, said he believes that somebody knows who did this.

Joey Williams, who was inside the trailer along with his older brother when his mother was killed, was only 18 months old at the time. Now 26, older than his mother ever lived, Williams said he doesn't understand how the killer hasn't been found.

"With all the technology of the age, I feel like they could dig something up," Joey Williams said.

"It's just been weighing heavy, its really rough around Christmas because that's when it happened," Williams said. "It's been a rough life in general."

Following the murder, Williams was put in foster care. He eventually was put under his father's custody, but his father was a senior citizen and had numerous health problems. Following his father's death in 2009, Williams said that he started going downhill in a bad way. He became addicted to drugs and he has been sent to prison three times.

Williams has two thoughts about his past criminal behavior. One is that law enforcement officers have found him very quickly each time he has messed up, but have never been able to find anything related to his mother's death. The other is the thought that things might have been different for him, had his mother been alive while he was growing up.

"I just feel like I would have had somebody who really cared about me and (could) show me the right thing to do," Joey said.

Another person who has been haunted by the murder is Williams' mother's friend, Sheri Singleterry.

"She was very sweet ... (a) very loving person. She just wanted to be happy, like anybody else," Singleterry said.

While Singleterry said she knows that the sheriff's office has tried to solve the murder, she said that it does bother her.

"It's always frustrated me that it has been unsolved all these years ... somebody knows something. Somebody knows who did this," Singleterry said.

Singleterry and Williams have recently gotten to know each other. Singleterry said that she "just happened to cross paths with (Joey Williams), it was just like 'Wow.'"

Williams' mother once gave Singleterry a copy of "The Outsiders." The book was one of the first things that Singleterry showed him. Singleterry did it so that Williams could see what his mother's handwriting looked like. As he has no photos of his mother, Singleterry has also agreed to give him photos she has of his mother.

Like Williams, Singleterry wondered what would have happened to him had his mother not been murdered.

"It surely has affected his life. ... I think he wouldn't have gone down some roads he went down," if he had been raised by a caring and loving mother, Singleterry said.

They aren't the only people who are still thinking about the murder. Singleterry attended her graduating class' 30th reunion last year. At the reunion, Singleterry said that many of their classmates were talking about the killing.

To this day, there are no known suspects. Williams said he has a theory of who did it, but his theory has never been proven. Singleterry said she believes that his mother knew her murderer.

An article from 1993 states that there was no sign of a struggle or of forced entry. The article also states that a neighbor heard two people arguing in the trailer earlier in the day. Other neighbors reported that they might have heard the gunshots and mistook them for New Year's fireworks.

In addition to hoping that somebody will come forward with information, both Williams and Singleterry said they hope that the sheriff's office will continue to try to find the killer.

"I understand that this is a cold case, after 25 years, but, you know, go back and look at it again," Singleterry said. Singleterry, a paralegal, added that she "would be happy to help them."