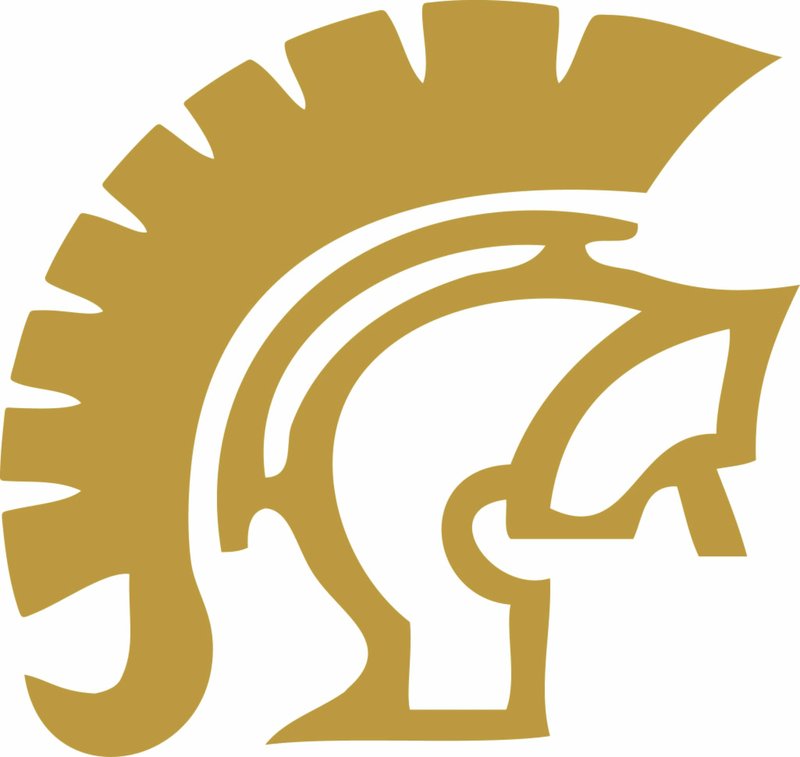 For the second time in less than three weeks, the Hot Springs Lady Trojans found themselves locked in a battle with De Queen Thursday night.

After edging out a 33-31 win on the road on Feb. 2, Hot Springs (26-3) overcame a six-point deficit in the fourth quarter to win 41-35 in the 5A-South conference tournament semifinals at Trojan Fieldhouse.

Following Josie Burke's free throw that gave the Lady Leopards (19-8) a 35-29 lead, the Lady Trojans closed the game on a 12-0 run, scoring eight points at the free throw line.

"I think it comes back to having guards," Hot Springs coach Josh Smith said. "We have two guards that have been in a lot of those situations (seniors Ariana Guinn and Imani Honey), and we asked a sophomore in Keindia (Nevels) to step up and play out there with them tonight.

"She gave us the quality minutes that we needed when we needed a more athletic lineup out there. When you have Ariana and Imani out there, they just want to win. There's some things you can't teach, and they have it. They are used to winning, and they are going to find a way to win."

Junior forward Jaidan Thomas scored five points in the opening quarter to give Hot Springs an early 7-4 lead. Primarily a defensive stopper and rebounder this season, Thomas finished second on the team with 11 points in the game.

"It's huge when we can get 11 from her," said Smith. "She and Nya (Moody) came up big tonight. Besides the points, I thought they both rebounded the heck out of the ball. When those two are active on the glass, it keeps a lot of things alive for us. When they get those extra possessions and kick it back out to the guards, we feel good about it."

Guinn's first basket gave the Lady Trojans their largest lead of the game at 11-4 with 6:39 remaining in the second quarter. Ashlyn Chambers, Abby Dykes and Ashley Dykes combined for 10 points as the Lady Leopards closed the period on a 12-4 run to take a slim 16-15 lead into halftime.

"There is nothing easy this time of year," Smith said. "Teams are playing in these games for a reason. Tonight was just about finding another way to win a close one."

Held to just two points in the first half, Guinn took control in the third quarter. The senior led all scorers with eight points in the frame, but De Queen countered with 3-pointers from Abby and Ashley Dykes to maintain a 30-27 lead entering the final period.

Following a basket by Moody that trimmed the gap to 30-29, the Lady Leopards scored five straight points for a 35-29 lead with less than five minutes to play.

With the game on the line, the Lady Trojans relied on their defense and backcourt to punch their ticket to the conference championship. Guinn, Honey and Nevels combined for 10 points down the stretch to keep De Queen at bay.

A putback by Thomas gave Hot Springs a 37-35 lead with 1:23 remaining. After missing consecutive attempts, Honey knocked down three of her last four shots from the free throw line to preserve the lead.

Combining for just four points in the first half, Guinn paced the Lady Trojans with 13 points and Honey finished with nine points.

"Those two don't let things affect them for the most part," said Smith. "They are going to get past it. Imani is just going to give you everything she's got until the end and with Ariana, all it takes is one little spark and she will go boom. We knew it was only a matter of time for them tonight."

"Any time you have an opportunity to play a team like Watson Chapel, I expect the girls to rise to the occasion," Smith said. "We are going to do everything we can to see if we can't do what we did last year, and get that momentum going into the state tournament. It's all mental now. We have to prepare ourselves every day and remember the things that we have worked on since September."