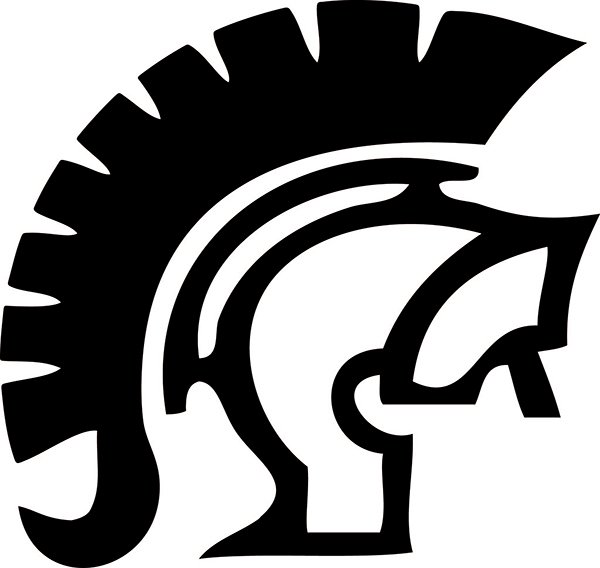 Fresh off a win over Lake Hamilton in the Kameron Hale Invitational championship, the Hot Springs Lady Trojans rode a stingy defensive performance to a conference win over De Queen Tuesday night.

Racing to a 25-13 halftime lead, Hot Springs held the Lady Leopards 19 points below their season average in a 51-36 win at Trojan Fieldhouse.

"Our kids did their job early," Hot Springs coach Josh Smith said. "We talked about it last week and we'll continue to talk about it. If the girls do their job early, then they don't have to work as long. They got after them defensively. They were in the passing lanes, and tried to keep them off balance. We didn't let them run a lot of their stuff, and we were able to use our quickness."

Hot Springs guards Ariana Guinn and Imani Honey each buried a 3-pointer and combined for 11 points in the first quarter as the Lady Trojans built an early 15-8 lead.

Honey added five points in the second quarter, while sophomore guard Keindia Nevels flashed her range from behind the arc with a trey. The Lady Trojans finished with five 3-pointers in the game.

"Anytime the guards can make some shots from the outside, it just opens up their space even more for when they get inside," said Smith. "People start keying on them so much on their penetration, and then the post players get to really take care of it on the backside."

After Guinn and Honey each knocked down a 3-pointer to stretch the lead to 35-22 early in the third quarter, Hot Springs forward Jaidan Thomas gave the Lady Trojans a scoring presence from inside.

The junior scored six points in the third quarter, finishing the game with 10 points to provide a third weapon on offense with junior Nya Moody still nursing an ankle injury.

"Jaidan's the one that's consistent night in and night out," Smith said. "She might not get the glory, but she needs to get more of it. Anytime she can put some points up to go with her effort on defense and her rebounding, she's hard to get out of the game. She just does her job. She got some blocks tonight, she rebounded and she made a nice post move late in the second half."

Honey scored five points in the third quarter, while juniors Kiah Beauford and Michelle Harper each scored two points as the Lady Trojans took a 41-22 lead into the final period.

Held in check for much of the game, De Queen showed signs of life offensively in the fourth quarter. Junior Abby Dykes and sophomore Maddie Martin each connected on a shot from behind the arc, combining for eight points as the Lady Leopards cut the lead to 13 in the final minutes.

"We played well for a long time, but then we started getting a little silly there at the end," said Smith. "We got ourselves into some cheap fouls, and lost our focus a little bit, but we've got to keep that focus to finish games."

Two points each from Guinn, Honey and Thomas pushed the Hot Springs lead back to 51-33 late in the fourth quarter before Dykes set the final margin with a 3-pointer.

Honey led all scorers with 18 points, and Guinn finished with 14 points despite being plagued by foul trouble for much of the game.

Improving to 13-3 overall and 4-0 in conference with their fifth straight win, the Lady Trojans travel to Camden Fairview Friday night.

"We're having moments, but I still don't feel like we've put it together for four quarters," Smith said. "That's a good thing. We've still got room to improve, and hopefully the girls see that. We've just got to keep working to get a complete game, and hopefully that will come towards the end of the year when we need them the most."