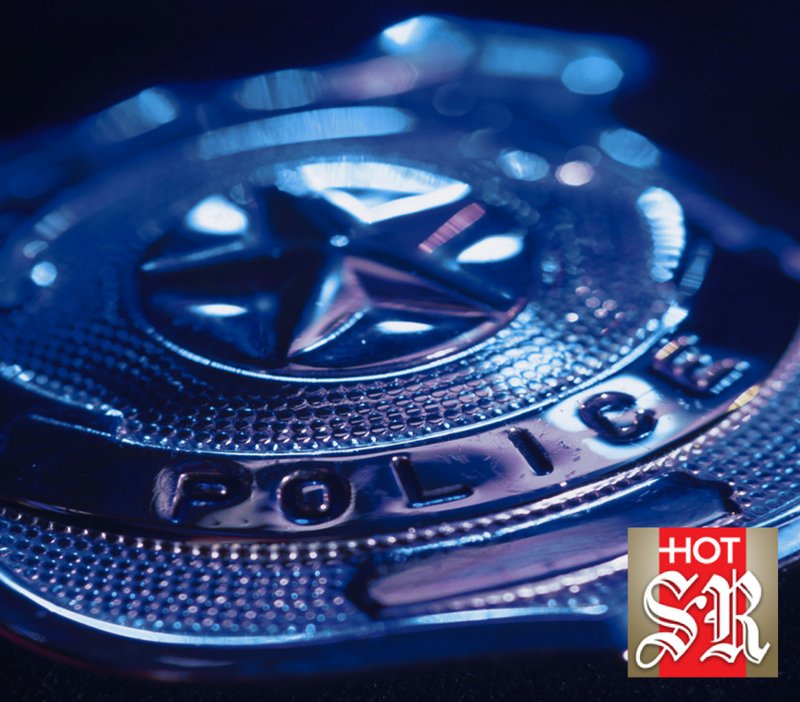 A Hot Springs man was arrested on multiple felony charges Wednesday night after allegedly forcing his way into a local man's apartment and threatening him and his landlords at gunpoint before fleeing.

Brown, who also had warrants for failure to appear and failure to pay, remained in custody Thursday on zero bond and is set to appear today in Garland County District Court.

According to the probable cause affidavit, shortly after 7:30 p.m. Thursday, Hot Springs police Officer Morgan Murray responded to a residence in the 100 block of Parkhill Street to a burglary in progress involving a man with a gun.

Upon arrival, he saw a woman standing in front of the residence waving her arms. She reportedly confirmed the suspect with the gun was still on the property. Murray spotted the suspect in the driveway, but he fled on foot down the driveway toward Maryland Street before the officer could approach him.

Murray pursued the man on foot but lost him in the area of Garland and Maryland streets. He returned to the residence and spoke to the resident and the couple who owned the property, including the woman who flagged him down.

The resident stated he came home around 7:30 p.m. and noticed the front door to his apartment had the glass broken out. He entered and saw a black male wearing a T-shirt and shorts inside. The man pointed a black semi-automatic handgun at him and told him to move to a different room. The resident fled the apartment and called police and his landlord.

The suspect came out behind the landlord and fled from the building. The wife said she also saw the suspect as he was leaving and noted he pointed the gun at her, her husband and the resident before fleeing.

While Murray was still processing the scene, Officers Chris Chapin and Shawn Stone responded to a call at the Capri Motel, 1606 Central Ave., and made contact with a man who matched the description of the suspect. The man initially gave a false name and date of birth, but finally identified himself as Joseph Brown.

After determining he had the two warrants for his arrest, Brown was taken into custody. During a search, officers found a suspected meth pipe in his possession. The three victims were driven to the scene and reportedly all three identified Brown as the one who had broken into the apartment and threatened them with a gun.