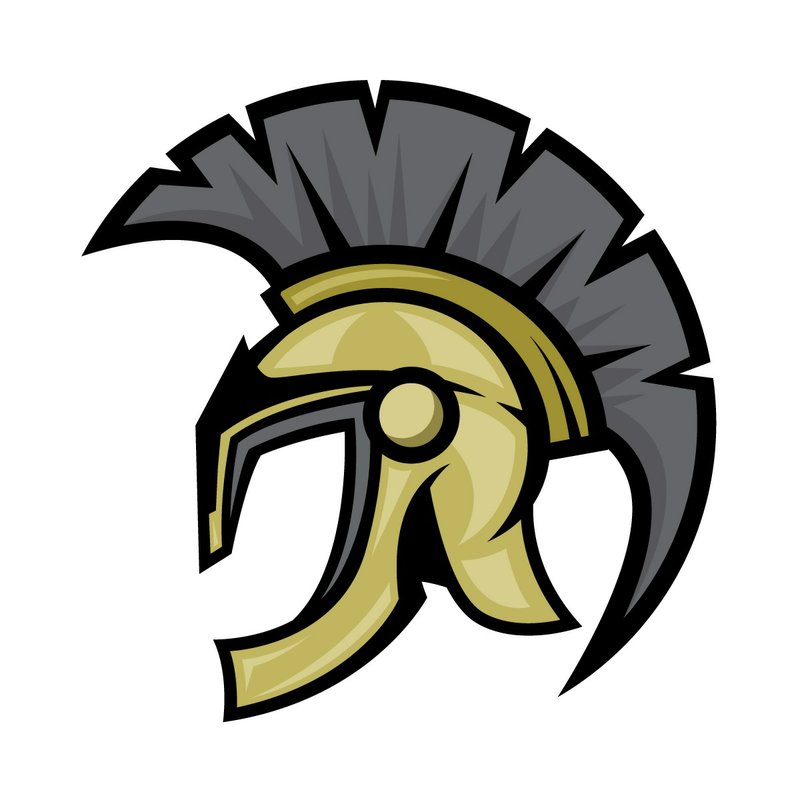 HARRISON -- Hot Springs struggled to find a hole in the opposing defense in the first half, but the Trojans held on to take a 2-0 victory over Greenbrier Thursday afternoon at Harrison's Sheridan Garrison Field to advance to the second round of the Class 5A state soccer tournament.

The Trojans (15-6) could not find a hole in the Panthers (8-11) defense as Greenbrier backed up each of their 11 players into a defensive position in the first half.

Hot Springs kept the ball on the offensive end of the field much of first half, taking 17 shots, 12 of which were on-goal. The Panthers took just four shots in the half with one on target.

"We played well," said Greenbrier head coach Steve Jones. "We played hard. We had chances with direct kicks and corners, and we didn't take our chances. We had a couple from open play. Against a good team, you have to take chances."

It was a much different story in the second half as the Trojans picked up their first goal of the game early in the period.

With Greenbrier's Benji Rios getting a yellow card, Josue Hernandez stepped up to take the direct free kick from about 40 yards off the right post. The shot went into the top left corner of the goal over diving keeper Shawn Graham to put the Trojans up 1-0 with 3:24 off the clock in the first half.

The Trojans continued to press, but the Panthers started to make an offensive move before Hot Springs put the game away.

With just under 19 minutes to play, the Trojan offense bombarded Graham with a flurry of shots, and with 18:26 left in the game, it was Derrick Chambers who got the ball in the back of the net. Chambers took advantage of a high block by Graham that dropped the ball at Chambers' feet, who then put it off the keeper's left shoulder to double-up the Trojans' lead.

From that point, the Trojans shifted into a defensive mindset, working to maintain the lead instead of trying to increase it, a plan that paid off for Hot Springs, which advanced to the second round of the Class 5A state tournament with the win.

Greenbrier finished with 11 shots, five of which were on-goal for 45.5 percent efficiency.

Graham had 15 saves and four blocks while allowing two goals by the Trojans, and the Panther defense added seven saves and three blocks. Graham tallied a save percentage of 88 percent with a 92 percent for the entire defense.

"Our keeper is great, Shawn Graham," Jones said. "He's done a great job for us all year. He makes a bunch of reaction saves, reflex saves. He's a great kid and great player."

The Trojans are set to take the field at noon today against Little Rock Christian (14-7) at Fed Ex Field in Harrison. The Warriors are the No. 2 seed form the 5A-Central district, and they trounced Paragould (10-13), 6-0, Thursday.