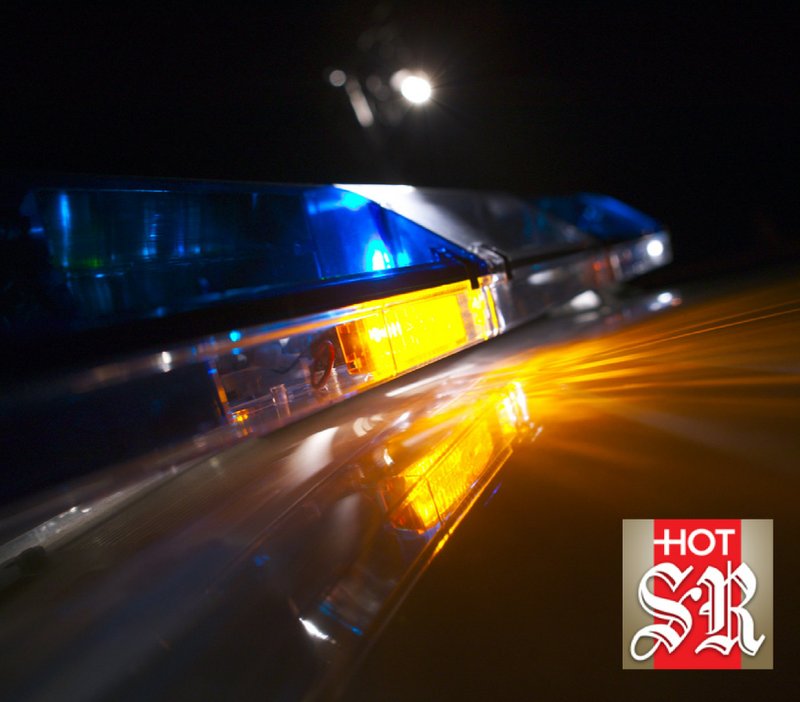 The body of an unidentified man was recovered Friday from the Summertime Bay area of Lake Hamilton, Garland County Sheriff Mike McCormick said.

McCormick said the body, which was recovered with the assistance of the Lake Hamilton Fire Department, will be sent to the Arkansas State Crime Laboratory to determine the cause of death, and for identification.

The sheriff's office received a call in reference to a possible drowning in the Summertime Bay area at around 3:30 p.m. Friday, McCormick said.

Deputies located an unresponsive male in the water, McCormick said, who was later pronounced dead by the Garland County coroner's office.

The fire department provided a fire boat to assist with the recovery of the body, he said.

"Despite earlier reports, this is not considered an active homicide investigation. The body will be sent to the Arkansas state crime lab for the exact cause of death. The investigation is ongoing," McCormick said.