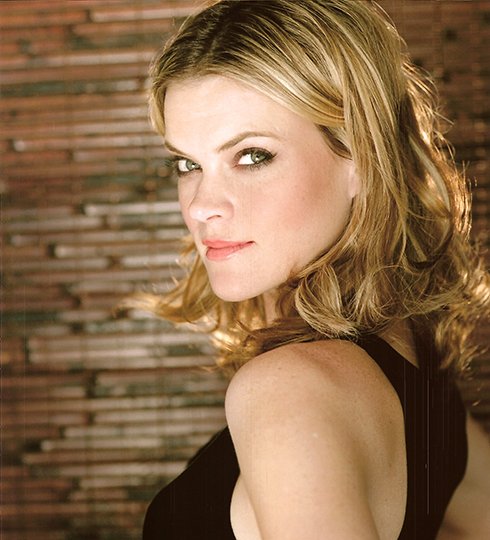 Pyle, who was born in Houston and raised in Memphis, had several memorable small roles in film and television before her breakout performance as alien Lalari in the 1999 cult classic "Galaxy Quest," the festival said in a news release.

Since then, Pyle's performances include such films as "The Artist," "Gone Girl," "Dodgeball: A True Underdog Story," "Big Fish," "Charlie and the Chocolate Factory," and "Captain Fantastic." She also co-stars in the comedy "Nobody's Fool," coming to theaters in November, the release said.

Jennifer Gerber, executive director for the Hot Springs Documentary Film Institute, told The Sentinel-Record Thursday that when choosing an honorary chair, Pyle was the perfect fit due to her broad fan base.

"When we were looking for our honorary chair, we were really looking for an actor or actress with Southern roots, and Missi is from Texas, raised in Memphis, and has spent time in this part of the country," Gerber said. "We are thrilled to have her attend, and I always love having a comedian for our closing night to really make it a celebration of the festival." 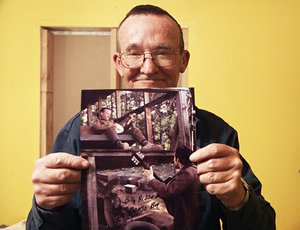 In addition to Pyle, Billy Redden, famed for his role as the banjo player in 1972's "Deliverance," will be on hand for the opening night film "Hillbilly" on Oct. 19.

"Redden was picked out of his high school class by director John Boorman to play Lonnie, the banjo-playing teenager in 'Deliverance,'" the release said, adding that the opening night film is an examination of how stereotypes have impacted Southern people, particularly the cultural divide during and after the 2016 election.

"Billy is really a primary character of ('Hillbilly')," Gerber said. "He was found in high school by the director to play this kid with these big-name actors. The film went on to win all these accolades and yet he was kind of left in the dust, and it's really kind of heartbreaking the way he's portrayed in the film."

Gerber said she has been talking daily with Redden who is embarking on a cross-country road trip to attend the festival. After flying out west for a screening of the film, Gerber said the actor decided to recruit a friend to drive him to Hot Springs, adding that "it's amazing the way his community has come together to support him coming to the festival." 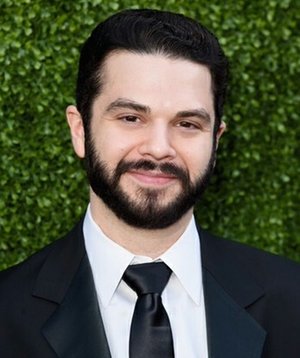 Samm Levine, who portrayed Neal Schweiber in 1999's short-lived, Emmy Award-winning television series "Freaks and Geeks" created by Paul Feig and often written and directed by Judd Apatow, will take part in a question-and-answer session following the screening of "Freaks and Geeks: The Documentary" on Oct. 27. Levine's credits over the past two decades include "Inglorious Basterds," "Not Another Teen Movie," and the "Wet Hot American Summer" series.

"He's been a big supporter of the film, traveling to screenings and festivals," Gerber said. "What's amazing about this film is every actor's career was launched in this show and they've all now gone on very successful, very different paths." 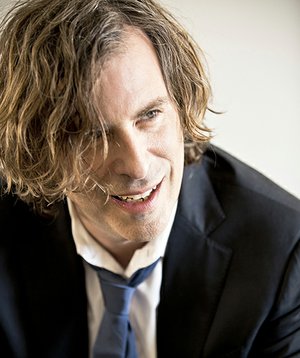 The Documentary Film Festival will award filmmakers Brett Morgen and Sally Jo Fifer with the 2018 HSDFF Impact Award. Morgen's film "JANE," which chronicles the life and work of primatologist Dame Jane Goodall will be screened Oct. 20.

This is the first year for the Impact Award, Gerber said, which aims to showcase those who have made great strides in paving the way for the modern documentary.

Other guests include Bakari Sellers and chefs Edward Lee and Anita Lo.

Sellers, the subject of "While I Breathe, I Hope," became the youngest black elected official to the South Carolina State Legislature in 2006, and eight years later ran for lieutenant governor. The film chronicles his campaign against the backdrop of continued civil-rights struggles in the state, according to the release.

Mountain Valley Spring Water will host a collaboration with the filmmakers of "THE HEAT: A Kitchen (R)evolution" and Lee's Let's Empower Employment Initiative. The documentary showcases the challenges female chefs face in a male-dominated industry. The LEE Initiative strives to bring equality and diversity to the restaurant industry.

This event will include a question-and-answer session after the screening on Oct. 21, followed by a silent auction and food prepared by the LEE Initiative's 2018 mentees at Superior Bathhouse Brewery, the release said.