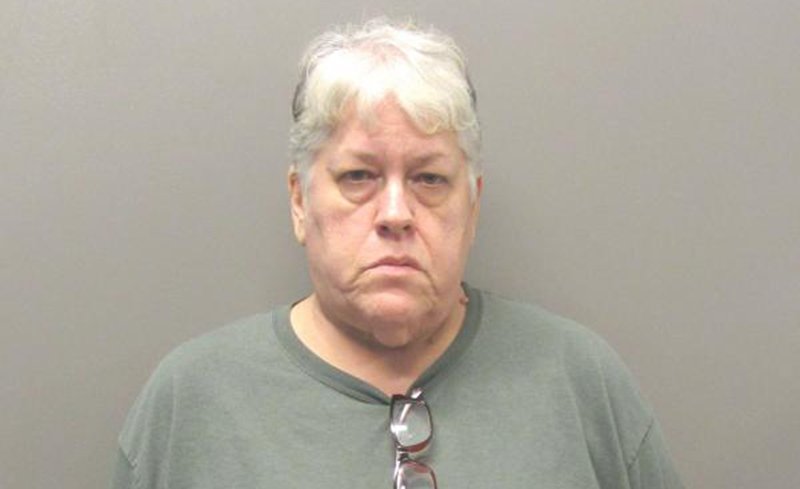 A former employee of a local car dealership was arrested on felony warrants Friday afternoon for allegedly embezzling over $17,000 from the dealership last year.

Stair, who lists no prior felony history, was later released on $7,500 bond and is set to appear April 9 in Garland County District Court.

According to the probable cause affidavit, on Sept. 13, 2018, Paul Riser, with Riser Dodge Chrysler, 4722 Central Ave., reported an employee, identified as Stair, was taking cash customers paid toward their services work on their tickets.

Stair would then allegedly change the tickets from "cash" to "warranty," and modify the service performed on the ticket so Chrysler/Dodge Manufacture would cover it under warranty and pay the dealership for the fabricated service.

She would reportedly also change the vehicle identification number, vehicle year and description on the tickets so the company would pay for the fabricated warranty work so the vehicle would still be under the warranty programs.

Riser provided documentation of the customer tickets showing where they paid cash and then the ticket was modified by Stair using her personal employee login to the warranty ticket. The modified ticket was then submitted to Chrysler/Dodge by Stair in "an attempt to gain back some, but not all the money she took from the company."