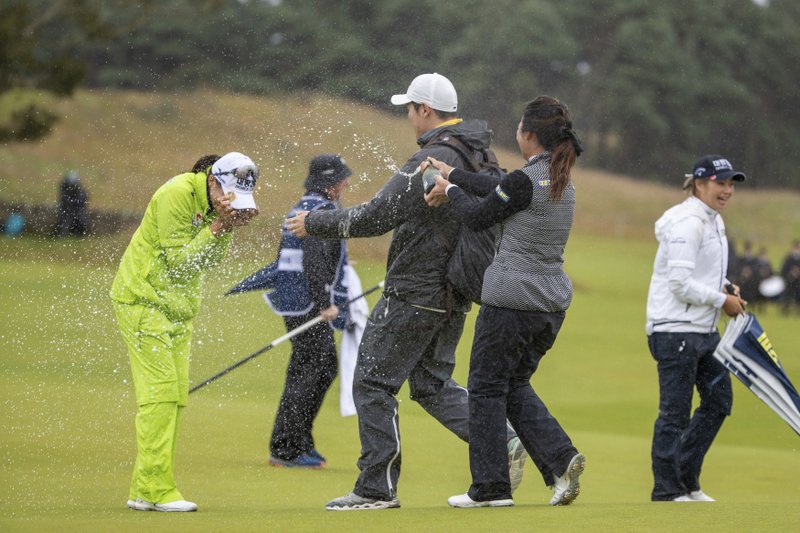 The South Korean carded a closing 5-under 66 in wet conditions at The Renaissance Club to finish 20-under 264, four shots ahead of compatriot Jeongeun Lee6 (70) and Thailand's Moriya Jutanugarn (71).

After playing the first eight holes in 1-over par, Hur had four straight birdies from the ninth and also birdied Nos. 16 and 18 in a back nine of 31 to secure her first win since 2014.

"Honestly I don't like links courses but after this week I love it," Hur told Sky Sports. "It was really tough today with the rain but my caddie Gary is from Scotland and he helped me a lot on the course."

Lee6, a newcomer to links golf, won the U.S. Women's Open in June in South Carolina.

Overnight leader Jutanugarn had been trying to follow her sister with a Ladies Scottish Open victory after Ariya Jutanugarn won last year at Gullane.