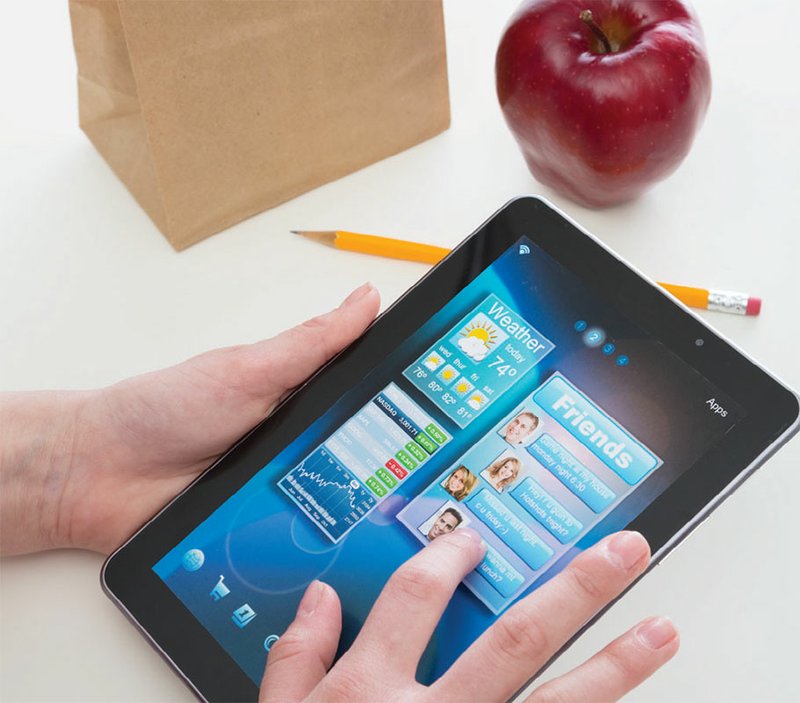 We have a golden gem in Hot Springs: The Pocket Community Theatre, made up by volunteers. Yesterday, my friend and I went early to sit down close because she has a hearing deficit. We expressed our concern and they escorted us to front-row seats.

To my delight, the production of "Chicago" was of the highest quality. The dedication of the cast and crew should be applauded for their genuine effort in time and their love for their craft. The talent was amazing. It was obvious that many hours went into this show. These people have gifts and they brought them to us. The audience gave them a standing ovation.

Having myself participated in repertory theatre, I know about the hard work and time involved in bringing a show to fruition. Thank you for presenting a first-class show to Hot Springs. I plan to purchase season tickets. The next show is "The Mouse Trap," an Agatha Christie mystery in October. I will be there. If you have not attended a production, then you should. It is a wonderful way to spend an afternoon.

Bravo to all who participated in this experience. It was a real treat!

Robots could replace our Arkansas representatives and senators. They could be programmed just to vote with the rest of the Republican party like the ones in office now and without consideration for what is best for the nation. This shows up in the voting reports in the Arkansas Democrat-Gazette. They all vote in unison. When contacted about a viewpoint they say they have a voter mandate to do what they are doing but will keep your thoughts in mind. They seem to believe they must support the priorities paid for by the Koch Brothers and other donors. This does not make good decisions. We could replace them with robots with artificial intelligence that could formulate the best solutions without bias. Another option would be to do away with them altogether and set up a default vote for Arkansas that would automatically register their vote the same as the others Republicans. This would save the money by not having them in office.

I am appalled at the complete ignorance of our politicians and the media regarding the importance of fossil fuels to the world's standard of living.

The fossil fuel industry has spent billions of dollars over many years to reduce the environmental impact on our planet. Unfortunately, the United States has spearheaded these advances with a few other countries while the rest of the world does nothing.