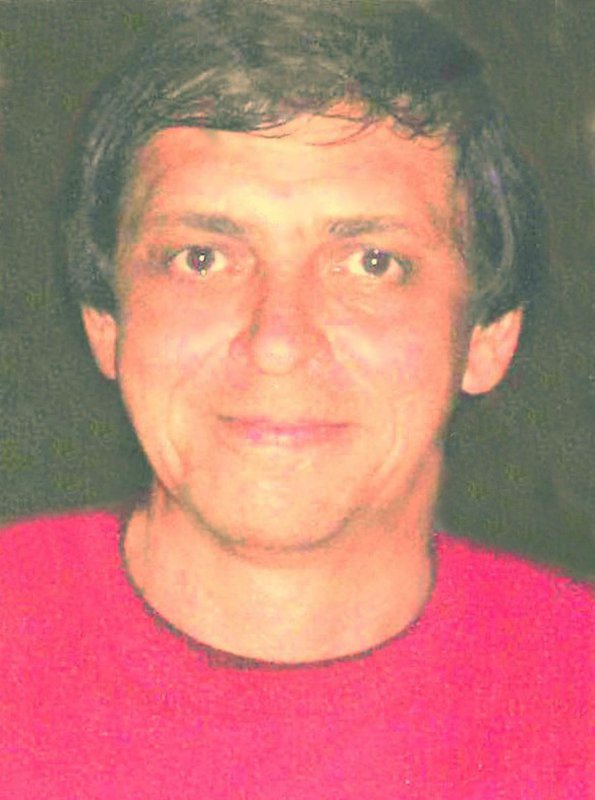 He was born on July 6, 1958, to Robert E. and Gennivee Shuffield Jackson. He was preceded in death by his wife of 40 years, Helen Jackson; and his parents.

In 1976, David graduated from Bismarck High School. He retired from the Arkansas Highway and Transportation Department after 34 years of service.

During retirement, he spent most of his time spoiling grandchildren and traveling the country with "A Tribute to Willie Nelson" music show. He served on the Hot Spring County Solid Waste Board and was elected last fall to the Kimzey Regional Water District Board of Directors.

Interment will be in Free Hill Cemetery, Point Cedar.