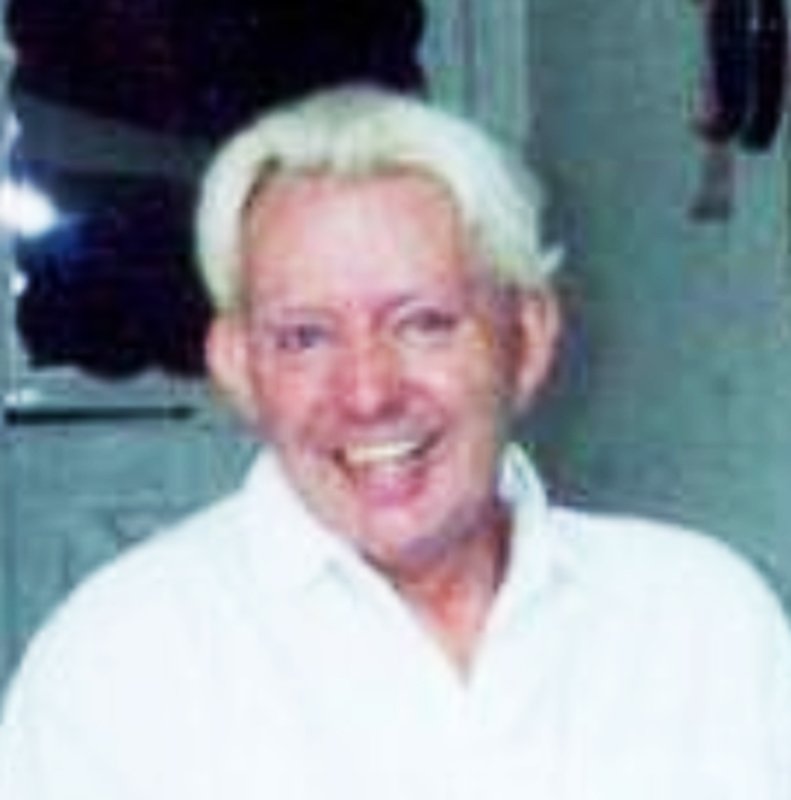 Gordon Eastlack, 70, of Hot Springs, left this world to enter into the arms of his Heavenly father on Aug. 10, 2019. He was always smiling and made the room brighter with his stories and sayings.

He was preceded in death by his parents; twin sister; and brother, Jimmy.

Although Gordon had serious health problems, he always tried to remain independent. He was a faithful Catholic and watched Mass every day after he could no longer attend.

Per his wishes, there will be no formal services. A family remembrance will be held at a later date.