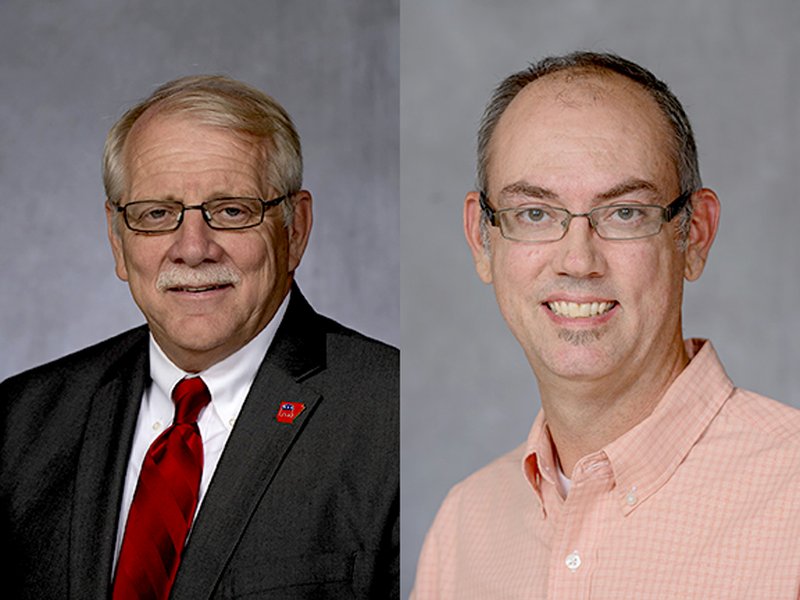 Early voting in the Dec. 10 Republican Primary for the March 3 special election to serve the remainder of the District 22 House seat's 2019-2020 term opens today.

Voters in east Garland and north Saline counties will decide between Richard McGrew and Jack Wells to represent the Republican Party in the March 3 special election to fill the seat the House expelled Mickey Gates from in October. Early voting will be held from 8 a.m. to 5 p.m. today through Friday and Monday at Community Baptist Church, 3518 Highway 7 north, according to the Garland County Election Commission's notice of election.

The commission said early voting for Saline County electors will be the same days but from 9 a.m. to 5 p.m. at Bank OZK's 24705 Highway 5 branch near the east gate of Hot Springs Village.

Both candidates also filed for the 2021-2022 term, meaning next week's winner will appear twice on Republican ballots in the party's March 3 primary. The Republican Party of Arkansas said Monday that its $3,000 filing fee for House candidates was assessed for the District 22 special and general election primaries.

Wells is listed as the owner/manager of Sew Perfect Embroidery in Jessieville on the 2018 statement of financial interest he filed for the seat he holds on the Jessieville School Board. The campaign finance report he filed for October listed $5,475 in campaign contributions, with 16 people contributing $25 or more to the Village Republican's campaign. Most of the contributors listed Village addresses.

McGrew's October report listed a $1,000 loan he made to his campaign but no other contributions. Spending or receiving $500 in any election triggers reporting requirements for campaigns, per state election laws and campaign finance rules.

McGrew filed his 2018 financial disclosure for the District 12 justice of the peace seat he was elected to last year. He filed it Oct. 22, missing the Jan. 31 deadline. District 12 includes the Mountain Pine area, parts of the Highway 7 north corridor and part of the Village's southwest area.