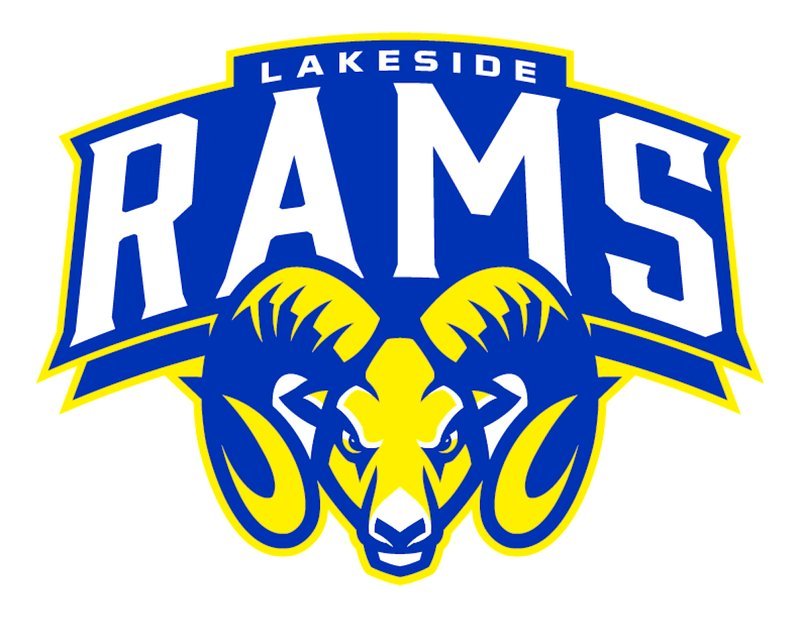 FORDYCE -- Lakeside took control of the game early en route to a 23-point rout of McGehee Saturday in the first round of the Fordyce FBT Bank & Mortgage Classic.

Maddie Trusty picked up a double-double with 19 points and 10 rebounds while hittting three shots from behind the arc.

Adachi Igbokidi earned her third double-double of the season with 15 rebounds and 13 points, Sarah Porter added 10 points and 3 assists, Erika Bittinger had 8 points and 10 dish-outs, and Ronni Formby added 8 boards.

The Lady Rams will face Smackover on Thursday in the semifinals of the tournament before hosting Greenbrier on Friday. The tournament finals will be held Saturday at 6:30 p.m. with the third-place game at 4 p.m.

Pink, a Fayetteville product, earned her fourth career Player of the Week honor while leading the Reddies to an 81-78 win over Missouri Southern. Pink was 10 for 15 from the floor for a season-high 25 points while adding 7 assists, 5 steals and 4 rebounds. She leads the league and ranks fourth in the country with 7.3 assists per game.

Ford, a Bono native, picked up her second double-double of the season with 23 points and 10 rebounds in a 74-68 overtime win at Northeastern State. She shot 8 of 13 from the field to move to a field goal percentage of 53.4% on the year. She is third among Division II freshmen in scoring, averaging 18.6 points per game.

Thornton, of Edmond, Okla., averaged 18.0 points per game in a pair of wins at the Washburn Thanksgiving Classic. He picked up 12 points and a game-leading 9 rebounds to lead the Bulldogs past the Ichabods, and he put up a season-high 24 points on 7-for-8 shooting against Newman. SWOSU has matched its season win total from last season already.