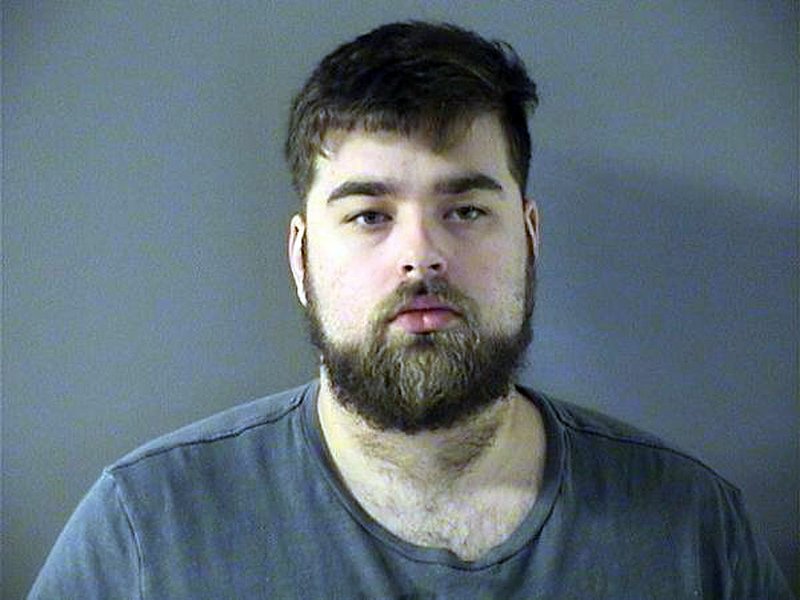 A 27-year-old Paragould man was arrested Sunday on a felony warrant stemming from allegations he got a 15-year-old Hot Springs girl pregnant last year.

Jonathan D. Mathis was taken into custody shortly before 2 p.m. during a traffic stop in the 1600 block of Central Avenue and charged with fourth-degree sexual assault, a felony punishable by up to six years in prison.

Mathis, who also had a warrant for failure to appear, was later released on a $2,500 bond and is set to appear Dec. 10 in Garland County District Court.

According to the probable cause affidavit, on Oct. 17, 2018, Hot Springs police detectives learned of a possible sex offense involving a 15-year-old girl and a 26-year-old man.

The Arkansas State Police Child Abuse Hotline had been contacted regarding the 15-year-old being pregnant by her boyfriend, identified as Mathis.

On Dec. 4, 2018, Detective Hunter Scott met with Mathis at the police department and when asked about the alleged victim, Mathis reportedly stated it was about "statutory rape" because of the age difference between him and his girlfriend.

He allegedly admitted to having sex with the victim on his birthday in 2017. Mathis was released at that time but a warrant for his arrest was later issued.

• Following an alleged disturbance involving a gun outside a local sports bar, a Malvern felon was arrested early Sunday after police reportedly found a firearm in the vehicle he was in.

Derrick Lakeith Chambers Jr., 20, who lists a Malvern address, was taken into custody shortly after 12:30 a.m. and charged with a felony count of possession of a firearm by certain persons, punishable by up to 20 years in prison.

Chambers, who also had a warrant for failure to appear, was being held on a $6,000 bond and was set to appear Monday in Garland County District Court.

According to the probable cause affidavit, shortly after midnight Sunday, Officer William Stockwell responded to VIP Billiards Sports Bar, 426 Winona St., regarding an alleged disturbance involving a firearm in which the suspects were reportedly in a gold Dodge pickup truck.

Stockwell located a gold Dodge truck parked in front of the bar and removed the occupants, including Chambers, who had been in the driver's side rear seat.

Officers cleared the truck and reportedly found a .45-caliber handgun "in plain view" under the driver's seat within easy reach of where Chambers had been sitting. A criminal history check showed Chambers was convicted on Feb. 12, 2018, of second-degree battery in Garland County Circuit Court.

When questioned by Cpl. Kenny May after being read his rights, Chambers allegedly admitted the gun belonged to him.