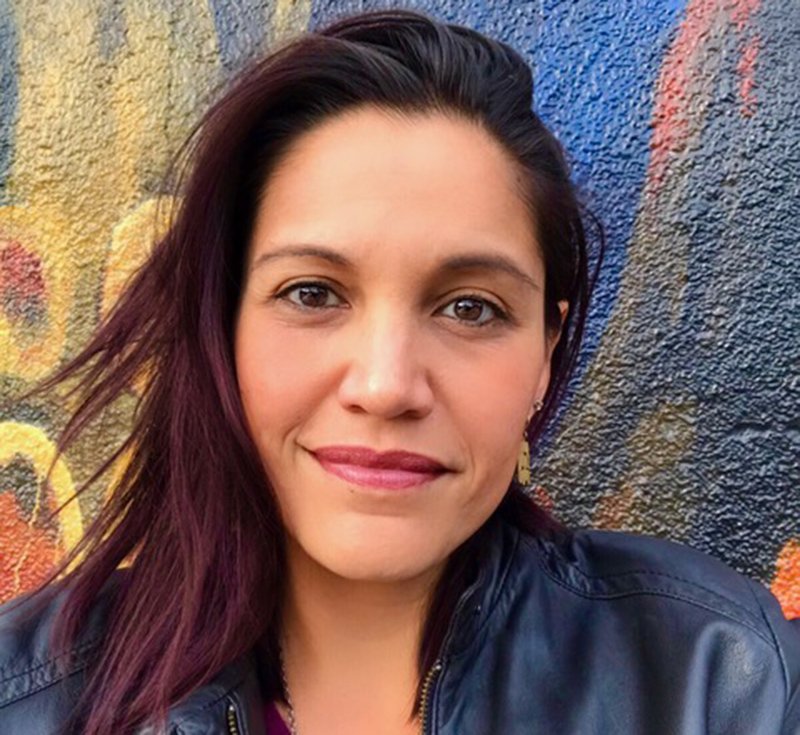 Hot Springs poet and local arts activist Kai Coggin will be featured at this week's Wednesday Night Poetry at Kollective Coffee+Tea, 110 Central Ave., a week before becoming its new host.

Coggin will take over as the host of Wednesday Night Poetry on its 30th anniversary on Feb. 6. Founder and longtime host Bud Kenny said in the release that "It's time for new blood to take control."

As an arts advocate, Coggin serves on the board of directors for the Hot Springs Area Cultural Alliance which sponsors the annual 10-day Arts & The Park festival in the spring. She is listed as a teaching artist in poetry on the Arts in Education Roster with the Arkansas Arts Council, and is one of the busiest artists with Arkansas Learning Through The Arts. During the school year she does poetry work shops across the state with students ranging from second to 12th grade, a news release said.

Coggin received her Bachelor of Arts in Poetry and Creative Writing from Texas A&M University and was voted Teacher of the Year for the city of Houston in 2008. Shortly after that, she decided to quit teaching.

"I felt like I had reached the mountaintop of that career, and felt it was time to show my students what it was really like to chase a dream," Coggin said in the release. "So I retired to become a full-time poet and publish my poems. A decade later, my students still keep up with me on Facebook and see that I really did it. I chased my dream and caught it."

Since moving to Hot Springs, Coggin has immersed herself in the local poetry scene. She attended her first Wednesday Night Poetry in 2014 while it was still held at Maxine's.

Every few months, including this February, on Tuesdays from 7-9 p.m., Coggin conducts a weekly adult creative writing workshop called "Words and Wine" at Emergent Arts, 341-A Whittington Ave. "We read and discuss poems while drinking wine, and then we write poems," Coggin said. "The wine makes everything flow a little smoother. It's a fun and nonjudgmental creative outlet for adults."

Coggin's poetry has been nominated three times for the prestigious Pushcart Prize, as well as Bettering American Poetry 2015 and Best of the Net 2016 and 2018, the release said. She has published two collections of her poems, "Periscope Heart" and "Wingspan." Last year, she released a spoken word album titled "Silhouette." Her third book, "Incandescent," will be released this June from the Little Rock publishing house, Sibling Rivalry Press.

Her poems have been published in numerous literary magazines, journals and anthologies. In February 2016, The Sentinel-Record published her poem "Standing Where A King Once Stood" on the front page. She had presented the poem the day before at the annual NAACP Martin Luther King Prayer Breakfast.

Copies of her books and her spoken word album will be available Wednesday night. More information about Coggin's works can be found at http://www.kaicoggin.com.