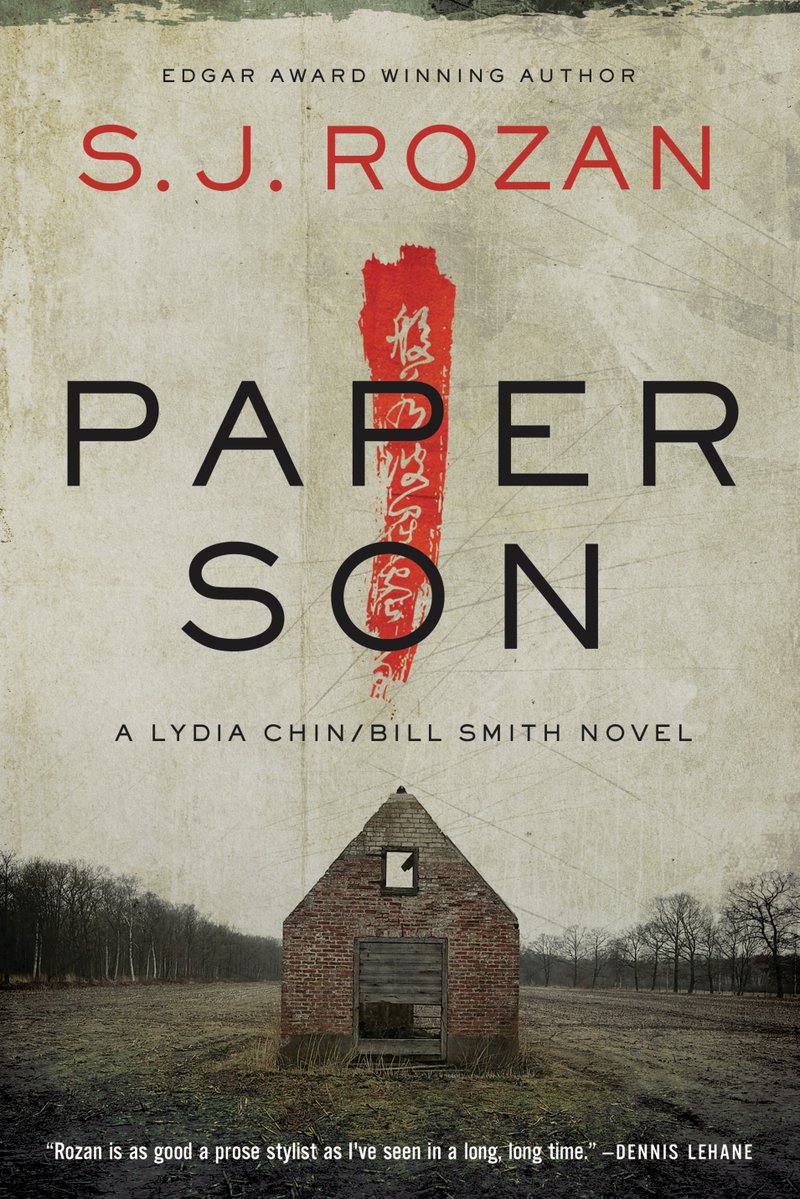 In the outstanding "Paper Son," Rozan uses the history of Chinese immigrants who established regular grocery stores serving predominantly black neighborhoods in the Mississippi Delta during the early 20th century to sculpt a story about family, culture, prejudice and community. These businesses took hold because the Chinese laborers' jobs building the railroads dried up and white grocers who would not sell to black residents.

Lydia, a Chinese American who lives with her traditional mother in New York's Chinatown, had never heard of Chinese grocers nor did she know that she had relatives living in Mississippi until a tragedy happens. Her 23-year-old cousin, Jefferson Tam, has been arrested for the murder of his grocer father, Leland. Despite the strong evidence, Lydia's mother refuses to believe any relative -- no matter how distant -- could be a murderer. She wants Lydia and Bill to go to Clarksdale, Mississippi, to prove Jefferson's innocence. That alone is a revelation since Lydia's mother has never approved of her profession and has even less regard for Bill, who is white.

With Jefferson's uncle, Capt. Pete Tam, as their guide, Lydia and Bill maneuver through the morass of bigotry and an economically depressed community overwhelmed with drugs. Although the Tams have lived in Clarksdale for generations, the family still is disconnected from the rest of the town. However, those family members who moved away to larger cities have a different experience, including Reynold Tam, whose father married a white woman and who is running for governor of Mississippi.

Chinese families are complicated, as Lydia explains to Bill. While these people are distant relatives, they are still family. Adding to the tangled family tree are those men who are "paper sons" -- immigrants who convinced naturalized Chinese Americans to file papers identifying them as a son. In some cases, these "sons" had never met their "fathers." A bit of money helped.

Lydia and Bill were last seen in 2011's "Ghost Hero," but Rozan's intricate plotting and affinity for characterization is seamless, making the reader remember how much we missed spending time with these private detectives. Rozan uses the historical footnote of Chinese grocers as a springboard for a rich, deeply satisfying mystery.