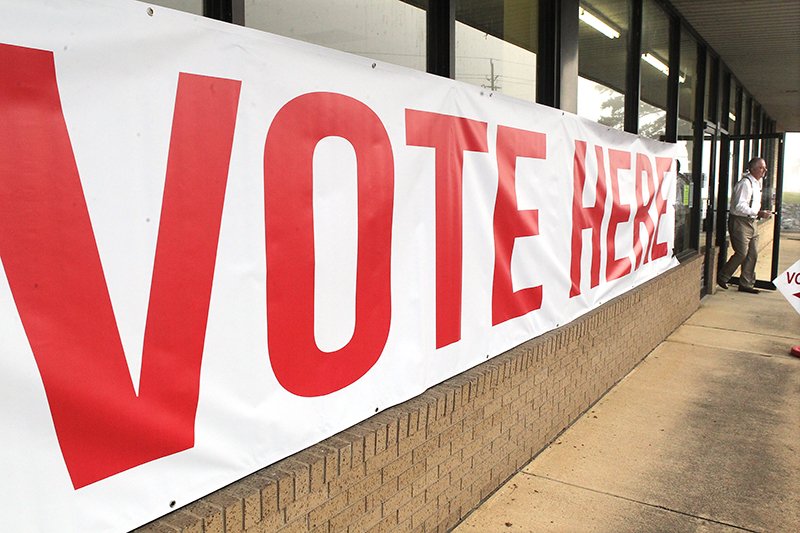 Voters approved one fire district and rejected another in special elections held Tuesday by the 70 West and Piney fire departments.

In the 70 West election, voters approved the formation of a fire district by a vote of 562 "for" and 335 "against," according to final, but unofficial results from the Garland County Election Commission.

A portion of the election was held in Hot Spring County; the totals there were six votes "for" and one "against."

In the Piney fire election, the fire district narrowly failed, with a vote of 187 "against" and 159 "for."

The commission noted on its website that two provisional ballots were still outstanding.

In the Piney Fire Department election, 65 ballots were cast early against establishing a fire district and 56 votes were cast for the district.

Part of the 70 West district election included voters in Hot Spring County; three ballots were cast early for the district, and none were cast against it.

The departments’ dues will be levied by the Garland County Quorum Court, giving them taxing authority similar to school districts. A 70 West board member said last week that giving the county billing and collecting authority is its only practical means of increasing a 41 percent rate of collection in Garland County. The official said last week that dues are collected on about 3,500 of the 9,200 parcels with habitable structures in its service area.

The elections were scheduled after the Legislature passed a law this spring that makes paying annual fire dues listed on real property tax statements a prerequisite to paying local real estate taxes.