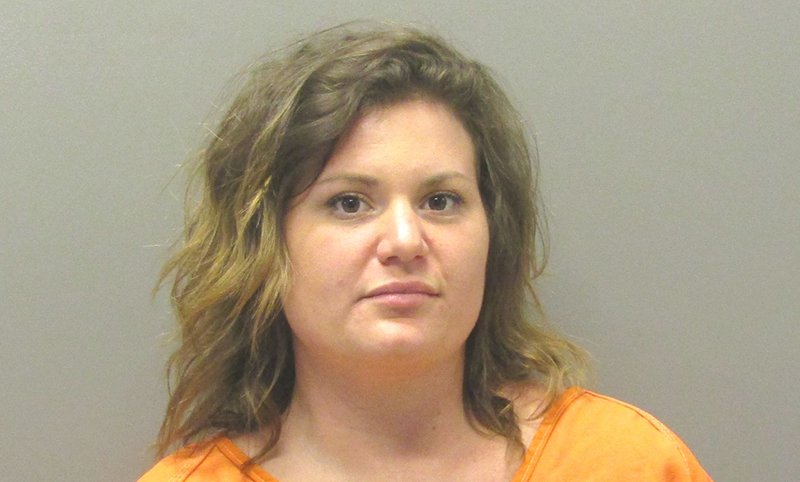 A local woman arrested last year after deliberately running over her boyfriend with her car was sentenced to two years in prison Tuesday after pleading guilty in Garland County Circuit Court.

Gabrielle Michelle Waggoner, 25, who lists a Lorado Loop address, was initially charged with first-degree battery, punishable by up to 20 years in prison, when she was arrested Dec. 22, 2018, but the charge was amended Tuesday to second-degree battery and she was sentenced to the maximum of six years in prison, with four years suspended.

Waggoner was also fined $1,500 and ordered to pay $420 in court costs and must complete an anger management program within 120 days of her release from prison. A previously issued court order barring her from contact with the victim was vacated at Tuesday’s hearing.

According to the probable cause affidavit, on Dec. 22, shortly after 9 p.m., Garland County sheriff’s Deputy John Crow and Lt. Robert Hotho responded to a residence in the 200 block of Kevin Road regarding a man underneath a vehicle.

The victim, identified as Shawn Ray Reeves, was found trapped underneath a white 2004 GMC SUV. When Crow asked Waggoner, who was at the scene, what had happened, Waggoner said, “I got (expletive) at him and ran him over.”

Waggoner was then placed under arrest and transported to the sheriff’s department’s criminal investigation division, where she again admitted to hitting Reeves with the SUV after being read her rights by investigators.

Reeves and Waggoner had been in a romantic relationship for seven years and have three children together, she said.

The affidavit notes that medical records from CHI St. Vincent Hot Springs indicate Reeves suffered a displaced comminuted fracture of the shaft of his right femur, a collapsed lung, acute respiratory failure, multiple rib fractures, a lung contusion, acute post-hemorrhagic anemia and contusions to his lower back and pelvis.

He was admitted to the hospital on Dec. 22 and not released until eight days later.

Waggoner was initially held without bond, but was released on Dec. 29 on $2,500 bond. On April 11, a felony warrant for second-degree battery was issued for Waggoner for an alleged incident on April 5 involving a female victim. She was arrested on April 26 and released on $5,000 bond later that day.

On June 4, she appeared in Garland County District Court on the new charge which was amended to misdemeanor third-degree battery and she pleaded not guilty and is set to stand trial Aug. 1. Her bond from her earlier battery charge involving her boyfriend was revoked at that time because of the new charge and she was arrested and had remained in custody since then.