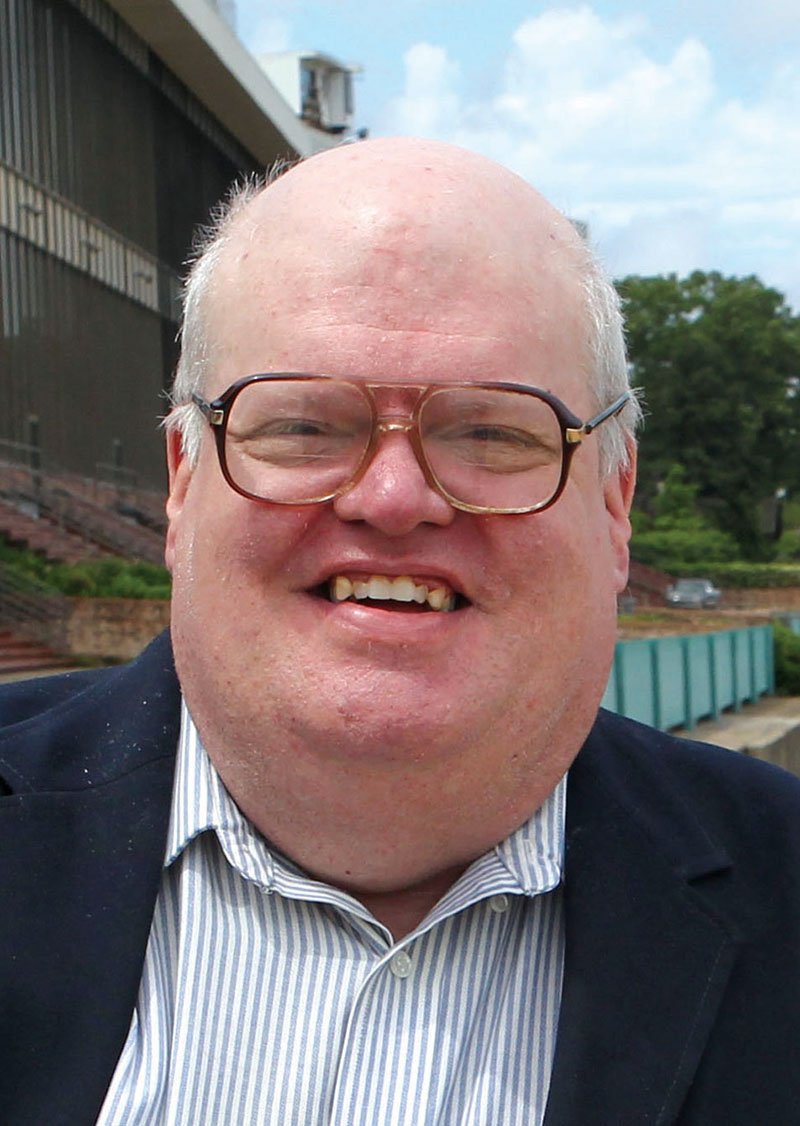 People are talking about 1969 like it was 1776 or 1945, two absolutely pivotal years in our country's history.

Even without declaring its independence from Britain or winning a world war, America was rocked to the core -- and not just at Woodstock -- in the final year of its most turbulent decade.

I remember 1969, when I turned 14 and entered ninth grade, for at least three reasons: the United States went to the moon, the New York Mets went into orbit and Charles Manson went to jail.

That cover of Life magazine with a bug-eyed Manson looking crazily at the camera is not easily forgotten. His name will be forever linked with actress Sharon Tate, the most famous of the eight murder victims of the "Manson Family" in July and August of 1969. With Vincent Bugliosi prosecuting, Manson was admitted to state prison from Los Angeles County Jail in April 1971 for seven counts of murder and one count of conspiracy to commit murder. His death sentence voided when capital punishment was ruled unconstitutional in 1972, Manson lived until 2017, and age 83, the swastika tattoo on his forehead a grim reminder of the madman who terrorized the nation, and the entertainment world in particular, in that turbulent summer.

Despite Manson, and even with the Vietnam War raging, 1969 produced a few nuggets of cheering news.

Millions watched on TV as astronaut Neil Armstrong took "one small step for man, one giant leap for mankind" on July 20. John Noble Wilford led his New York Times story, "Men have landed and walked on the moon." Archibald MacLeish, commissioned by the Times to write a poem to celebrate the Apollo 11 landing, contributed "Voyage to the Moon" on the front page of the newspaper's July 21, 1969, edition.

The Apollo astronauts made a prophet of John F. Kennedy, who early in his presidency challenged America to reach the moon by the end of the decade. Houston became the nerve center of the moon project, which owed much to fellow Texan Lyndon B. Johnson's efforts before and after becoming president. Getting to the moon on time, ahead of Russia, gave Americans common ground at a time of bitter divisions over Vietnam and the generation gap.

For one year, New York was the sports capital of the world with out-of-left-field championships in pro football and baseball. Joe Namath, though not throwing a touchdown pass, skillfully led the Jets to a 16-7 victory as double-digit underdogs in Super Bowl III, one that the long-haired, moviemaking quarterback guaranteed. Baltimore fans, watching the Colts lose, suffered terrible heartbreak in January but nothing like they would experience come October. Incredibly, the New York Mets captured the World Series in their first winning season.

The Orioles, world champions three years prior, looked upset proof entering the Fall Classic. A four-game sweep appeared imminent after Baltimore's Don Buford stroked a leadoff homer in the first inning of Game One. That would be the final loss of 1969 for baseball's heretofore sad sacks, lineal descendants to the departed Dodgers and Giants but 120-game losers in 1962, their first year of existence, prompting Jimmy Breslin's book, "Can't Anybody Here Play This Game?"

Two great catches by Tommie Agee in Game Three swung momentum to the Mets and another web gem, by Ron Swoboda, kept Game Four close before New York won in 10 innings. On a Thursday afternoon, Jerry Koosman pitched the Mets to a 5-3 victory (after trailing 3-0) and a world championship. After the final out was made, Mets fan Karl Ehrhardt held up a sign that read "There Are No Words." There still aren't.

Also in sports, Australian lefty Rod Laver, in the second year of tennis' open era, completed his second grand slam (the first coming in 1962 as an amateur) and Lew Alcindor led UCLA to a third consecutive NCAA men's basketball title before starting a pro career that he would finish as Kareem Abdul-Jabbar. Majestic Prince won the Kentucky Derby and Preakness while undefeated but, in what would prove his final race, lost to Arts and Letters in the Belmont Stakes.

Musically, Elvis Presley scored a surprise No. 1 hit with "Suspicious Minds" while the Beatles, months before they would let it be, released the iconic album, "Abbey Road." People flocked to movie theaters to see John Wayne play Rooster Cogburn in "True Grit," a role as a one-eyed sheriff netting Wayne the Best Actor prize at the next year's Academy Awards. "Midnight Cowboy," with Dustin Hoffman and Jon Voight in star-making roles, would overcome an X rating to be named Best Picture over "Butch Cassidy and the Sundance Kid" and "Easy Rider."

The year 1969 was when Judy Garland, Rocky Marciano and Dwight Eisenhower left this earth. And that Richard Nixon, Eisenhower's vice president, entered the White House after the political comeback of the decade. Nixon made a December 1969 visit to our state for a football game, the fabled "Big Shootout" between No. 1 Texas and No. 2 Arkansas. In what remains the greatest sporting event of my lifetime, Texas came from behind in the fourth quarter at Fayetteville, 15-14, and despite what anyone says to the contrary, some broken hearts never mend.