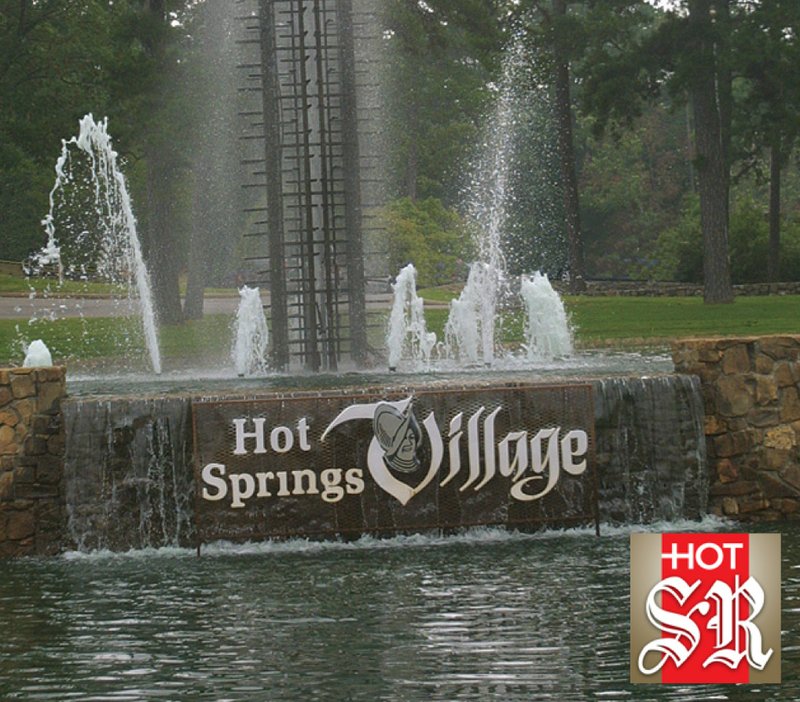 HOT SPRINGS VILLAGE -- Hot Springs Village has been recognized as one of the best master-planned communities in the United States by Where to Retire magazine.

According to a news release, Where to Retire, an authority on retirement relocation, included Hot Springs Village in its latest list of the best master-planned communities.

Lesley Nalley, Hot Springs Village Property Owners' Association CEO, and Stephanie Heffer, director of placemaking and development, said the magazine spoke with several families in the community in what was about a nine-month process.

After speaking with suggested families, the magazine noted the Village's nine golf courses; 11 lakes for fishing and boating; and 200-plus active clubs among the amenities that made the 26,000-acre development stand out in this year's list. According to the release, the community also offers extensive dining and entertainment options as well as outdoor activities, including cycling, hiking and fitness facilities. That's in addition to the low cost of living in Arkansas, highlighted as one of the top 10 states with the lowest real estate property taxes.

Hot Springs Village is the only community in Arkansas to be included in the magazine's 11th biennial list, the release said.

"It's an honor to have our growing and thriving community and the quality of life we offer our residents recognized in this way," Nalley said in the release. "The Village is a great place to raise a family, make lifelong friends, enjoy an active lifestyle and live life to its fullest during retirement in a safe, welcoming community."

Despite the magazine's name, Nalley said it is important to note the community has always promoted itself as an all-ages community.

"If you go back to our first ad back in 1970, it's of a young family enjoying one of our beaches," Nalley said. "The community has always intended for people in all stages of life. We have something like 1,000 kids who live in the Village and attend school at Fountain Lake or Jessieville."

Nalley said in recent years the Village has launched gold star rentals and discovery packages for those interested in getting the full experience of life in the community. The community completed a new 14-court pickleball complex this year and held its first tournament with 250 people from 17 states, she said.

The community broke ground Monday on new bocce ball courts and has signed the contract to break ground on a new outdoor pool slated to be complete in April 2020. Nalley said its miniature golf course has also been renovated and the Village has seen a 40 percent increase in new home permits since 2017.

Annette Fuller, the editor of Where to Retire, said in the release that each of the 50 communities "builds attractive homes, but they also nurture new friendships.

The 2019 list includes communities from 17 states which showcase a variety of housing options and amenities to "enrich the lives of relocating retirees."

The communities are listed in alphabetical order by state and development name.

The 50 best master-planned communities highlighted in the list showcase a variety of housing options and amenities that enrich the lives of relocating retirees. The communities are not ranked, but instead listed alphabetically by state and development name and a two-page chart offers a guide to their amenities.

The complete "Short List: 50 Best Master-Planned Communities in the United States" featuring first-person testimonials by current residents will appear in the July/August issue of Where to Retire and can be viewed online here: www.wheretoretire.com/50Best.cfm