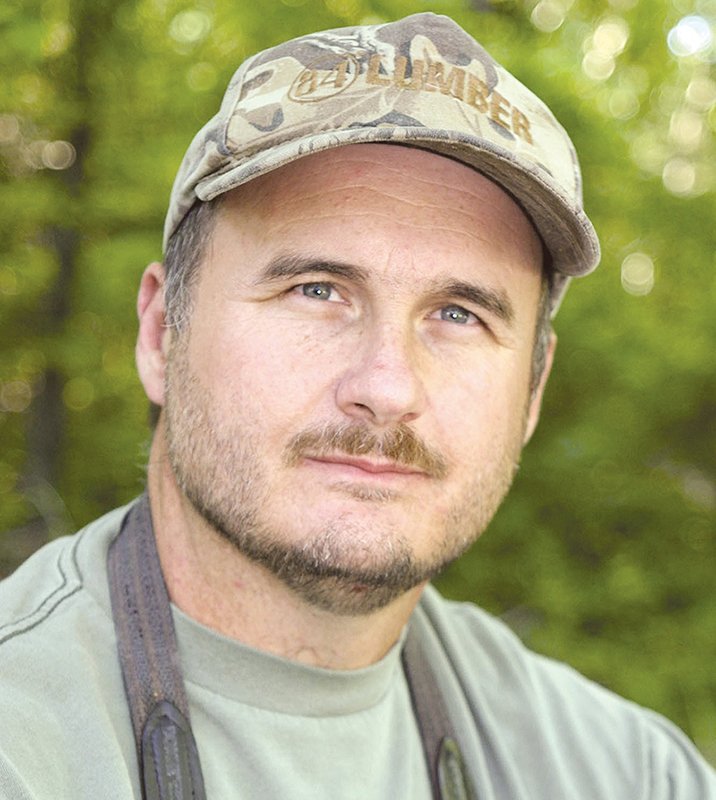 Judging from recent frigid overnight lows, one might think that winter still has a tight grip on the state. But not so. February is already behind us, and as March continues, we'll likely experience a noticeable change in the weather patterns.

Sure, some frigid nights are still apt to lurk in the very near future, and the winds that often come with the season will lend to some chilly afternoons, but the temperatures will continue to slowly climb. In turn, the water temperature on our area lakes will increase as well, and before we know it, we'll be in the midst of that time of the year that is anticipated by many anglers.

That's right, I'm talking about that magical time when photo periods and water temperatures line up just right and send the fish into a frenzy. Yep, I'm referring to the annual spawn. And believe it or not, their biological clocks will cue them that it's time to replenish the waters within a matter of weeks.

There are many who share my sentiments in the sense that the spawn is their favorite time of the year. Its a time when the angler can experience hours of action-packed fun. In fact, it's not uncommon to limit out in a matter of minutes and spend the remainder of the day culling. We're talking boating 40, 50 or maybe even exceeding 60 fish before darkness overtakes light.

But the spawn doesn't last long. We're talking a matter of a couple of weeks. So it is essential to have one's ducks in a row in order to get the most out of this magical time of the year.

The white bass will likely begin their annual run upstream about a week or two before the black bass begin moving in on their nests. That in mind, one must focus on their habits first.

Of course, it is most important to locate an area where they will congregate during the spawn. That's actually a pretty easy task, as they notoriously head upstream to lay their eggs. That in mind, the key is finding tributaries of our local lakes and traveling upstream to the first set of shoals.

The males are usually noticeably smaller and will arrive sometimes a week or so before the sows, so don't be discouraged if your first outing or two consists mainly of catching small fish. Simply remain steadfast at hitting this particular spot, and your persistence will likely pay off in the days to come.

So what about lure choice?

One might consider just about any small lure, but I prefer red and gray hair jigs, as well as well as inline spinners. A lot of anglers experience their fair share of success on floating minnows and other small crankbaits, as well.

Then, just about the time the white bass suddenly disappear from the rapids and head back to deeper water, my all-time favorite activity kicks off. Oh yeah, I'm talking the black bass spawn.

This lends to a totally different type of fishing, as black bass have totally different habits. They'll not head upstream and congregate at the rapids. Instead, they'll ease into pockets and along flats and shallow banks, where they'll fan nests and lay their eggs.

And as for lure choice, I'll stow the afore-mentioned presentations in my boxes and resort to a different technique. I'll show up with multiple bags of plastic worms and several packs of hooks. But I'll not likely use a sinker throughout the entire spawn, as floating a worm over their nests drives bass stark-raving mad.

And I''ll certainly don my polarized glasses on those calm days, as there's nothing more exciting than watching a lunker gulp the lure and slowly begin to swim away. Then it's simply a matter of planting one's feet and setting the hook. And with a little luck, the fight will be on.

Yep, that much anticipated time of the year nears. And those of us who prepare prior to the spawn will have the luxury of partaking in the sport without the worry of missing out during one of the most exciting times of the year.