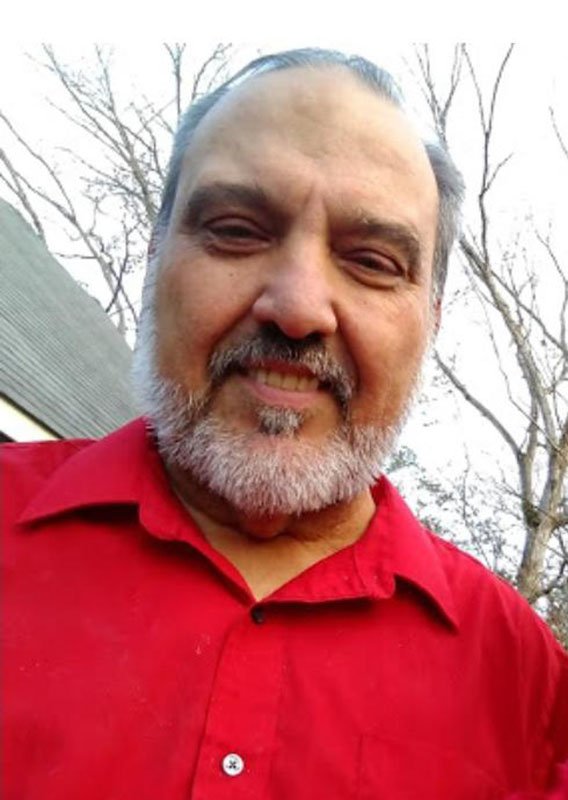 He was born on March 12, 1959 in Hot Springs, the son of William T. Bailey and Mary Alice Holder Bailey. On August 28, 1976, he was married to Rosa Lee Bellamy. He was preceded in death by his parents; and his sister-in-law, Janelle Bailey.

Charles was a supervisor for the city of Hot Springs Sanitation Department and a member of the Norman First Baptist Church. He enjoyed motorcycles and was a member of ABATE, Arkansas Bikers Aiming Towards Education. He also volunteered with the Arkansas Honor Guard. He enjoyed being with family and made a point to be at all activities that involved any of his children or his grandchildren. He was also a true Razorback fan. Charles was skilled with a charcoal grill and smoker. His bar-be-que was always excellent. He was a caring and loving person and always willing to help a person in need.

Services will be 2 p.m., Saturday, in the Norman First Baptist Church with Brother Robbie Loudermilk and Brother John McAnally officiating.

Visitation will be 6-8 p.m. Friday, at the funeral home.

Interment will be in Black Springs Cemetery under the direction of Davis-Smith Funeral Home, Hot Springs.