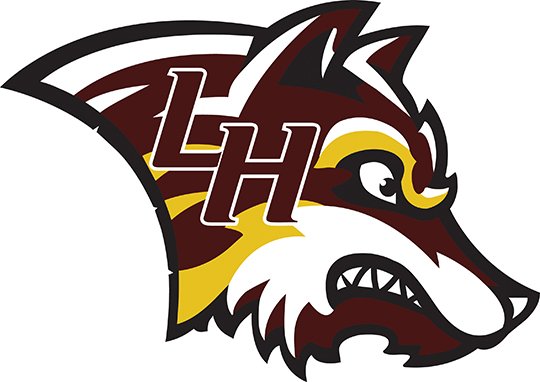 Lake Hamilton swept the Sheridan YellowJacket Relays Tuesday winning both boys and girls divisions with 130 points each, over 20 points ahead of the second-place finishers in each division.

White Hall put up 109 points to take second place in the boys division with Pine Bluff finishing third with 91 points. Sheridan only collected 19 points in the meet for 11th overall while Lake Hamilton's B team tallied 36 to tie for seventh with Camden Fairview.

The host team finished second in the girls division with 107 points, and Camden Fairview was third with 89.

The Wolves took the top four spots in the boys pole vault with Michael Harris clearing 15 feet for first place and Hunter Johnson taking second with a height of 14 feet, six inches. J.T. Bardwell and Finn Riley took third (13 feet, 6 inches) and fourth (10 feet, 6 inches), respectively, for the B team.

Ray Hamp led the team in the shot put with a distance of 45 feet, five inches for first place. Braden Frederick was fourth with a put of 40 feet, 3 inches, and Luke Dodd picked up two points for the Wolves with a put of 37 feet, 11 inches.

Hamp also won the boys discus with a throw of 125 feet, 2 inches for 10 points, and Adam Miller was third for six points with a hurl of 122 feet, 7 inches.

The Wolves' 4x400-meter team, consisting of Cole Whisenhunt, Brayden Watson, Bardwell and Skylar Davis Weldon, finished third behind Watson Chapel and White Hall with a time of 3:43.00, just under four seconds behind the winning team.

Layne Warrick picked up two points in the 100-meter dash with a 11.94 second finish, just 0.61 seconds behind the top finisher. He finished up sixth in the 200-meter dash for three points with a 24.13 second finish.

Whisenhunt finished fifth in the 400-meter dash in 54.72 seconds for four points for the Wolves.

In the girls division, Edie Murray, the reigning Class 6A pole vaulter, cleared 11 feet, 6 inches to win the event with teammate Mahayla Swayze taking third with a height of 10 feet. Murray also took fourth in the long jump with a height of 14 feet, 11 inches.

Raegan Hickam finished second in the triple jump with a distance of 32 feet, 3.5 inches in a 1.7 mph headwind, and teammate Jasmine Colvert was third with a distance of 31 feet, 6.5 inches. The event's winner, Camden Fairview's Tai'sheka Porchia, hit a mark of 34 feet, 0.5 inch with a 2.3 mph wind to her back.

Karenton Davis finished in eighth place in the 100-meter dash with a time of 14.33 seconds for one point.