The award is presented annually to a law enforcement officer who is considered to be outstanding in the area of drug awareness and drug enforcement.

"From all nominees within the state of Arkansas, there were five highly qualified finalists, and Sgt. Cannon was the unanimous choice of the Elks State Drug Awareness Committee," a news release said. Cannon and his wife, Brandi, were honored at the convention banquet by Elks from across the state of Arkansas.

Refreshments will be served. 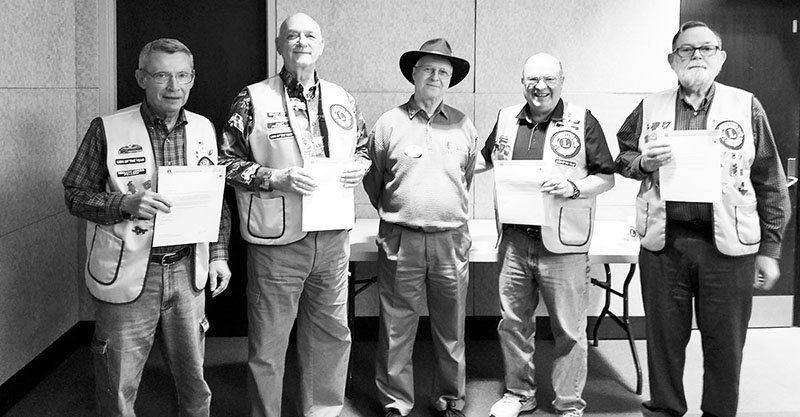