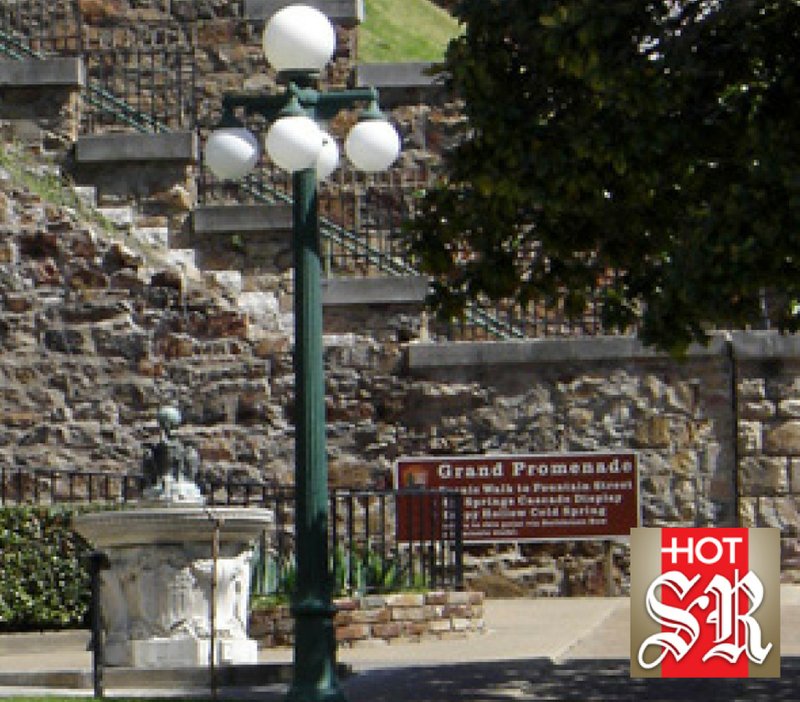 Visit Hot Springs CEO Steve Arrison said the $687,663 total was the most the levy on prepared food and lodging inside the city has realized in its more than 50-year history, beating the record set the previous March by 2.04 percent.

Arrison said March's busy event calendar has made it the biggest month for collections. Last year was the first time it outdid July, beating it by $43,096, or 6.83 percent.

"Last year was the first time March outstripped July," he said. "March has become our biggest month. We have horse racing with the Rebel Stakes, the EAST National Conference, the St. Patrick's Day parade and the high school basketball finals. March and July have usually been neck and neck, but March has taken the lead."

First quarter collections were up 3.34 percent. The roughly 70 hotels, RV parks and campgrounds and more than 300 restaurants, food trucks and grocery stores within the commission's taxing authority collected $1,643,853 through the first three months of the year.

The March report for the city's 1 percent sales tax hasn't been made available yet, but a report the city provided earlier this week showed February collections trailed last year's mark by 4.84 percent. The city's finance department attributed the drop to a $98,703 rebate.

The city said the state's Department of Finance and Administration, the agency that receives and remits city and county sales tax collections, indicated the rebate was in the scenic and sightseeing transportation category, but the exact circumstances are unclear.

DFA said it may stem from a business filing for a refund after paying more sales tax than required on a capital item such as a vehicle, boat, aircraft or manufactured home. Local governments can only tax the first $2,500 of individual transactions involving those items. The cap is also enforced on single invoices for services subject to local sales taxes.

Garland County reported February collections of the 0.50 percent sales tax it levies for its general and solid waste funds were flat, increasing $17.94 compared to last year. Owing to a 5.08 percent increase in January, the $1,374,007 collected through the first two months of 2019 was 2.50 percent more than last year.