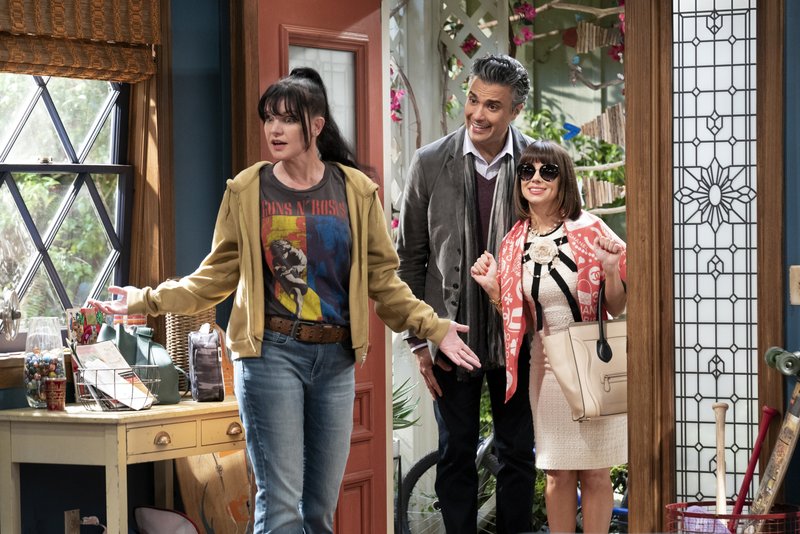 This image released by CBS shows, from left, Pauley Perrette, Jaime Camil and Natasha Leggero in a scene from the sitcom &quot;Broke.&quot; (Sonja Flemming/CBS via AP)

NEW YORK (AP) -- "The Big Bang Theory" finale has yet to air and CBS is already back in business with its creator.

The network said Wednesday that its fall lineup will include a new sitcom from Chuck Lorre that stars Billy Gardell, who co-starred in "Mike & Molly."

In the Lorre comedy, titled "Bob Hearts Abishola," Gardell plays a Detroit sock salesman who falls in love with his cardiac nurse, a Nigerian immigrant.

His co-star is Folake Olowofoyeku (fola-ke-olo-wo-foy-e-ku), a Nigerian-born actress who was in "Transparent."

"The Big Bang Theory" ends Thursday on CBS after 12 seasons.