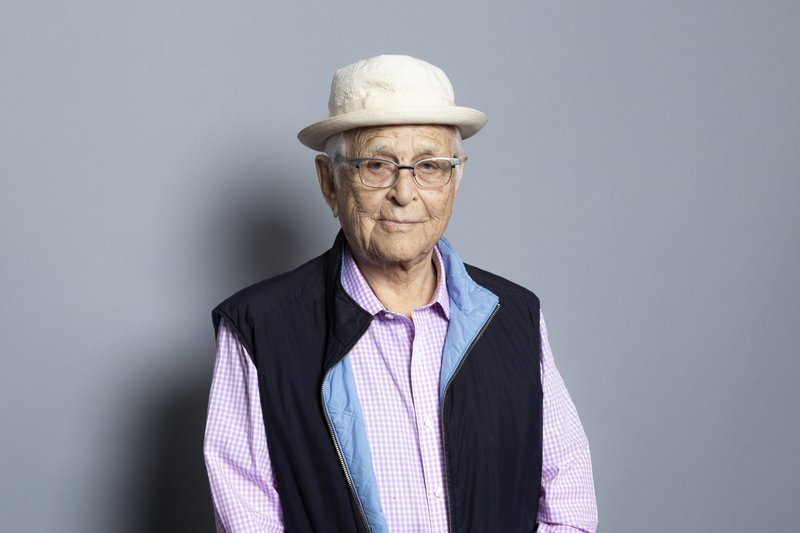 NEW YORK -- Archie Bunker is coming back to prime-time network TV and he might look a little different to viewers -- even if what he says is exactly the same.

Woody Harrelson is stepping into the iconic role as part of a 90-minute ABC special celebrating writer, director and producer Norman Lear. It airs May 22.

The live special will recreate one original episode from "All in the Family" and another from "The Jeffersons." It will be hosted by Lear and late-night host Jimmy Kimmel, who dreamed up the idea.

"It really is astonishing just how great these shows are. I say 'are' and not 'were' because they are still great," Kimmel said. "I'm excited that a new generation will get to see them, and be reminded of them and then maybe take the time to go back and watch all the old ones."

Joining Harrelson in Carroll O'Connor's old role in "All in the Family" will be Marisa Tomei playing Bunker's long-suffering wife, Edith. Jamie Foxx and Wanda Sykes will play George and Louise Jefferson in "The Jeffersons," in roles played originally by Sherman Hemsley and Isabel Sanford. The special will also feature Ellie Kemper, Will Ferrell, Justina Machado, Kerry Washington, Sean Hayes and Anthony Anderson.

Lear's two 1970s-era sitcoms are cut from the same topical cloth, tackling racism, feminism and the Vietnam War. Asked if they still hold up, Lear was clear. "I think they work very well," he said. "Funny is funny."

Kimmel took inspiration from the recent move by networks to mount Broadway musicals and make them into live events, like "Rent," "The Sound of Music" and "Grease."

"I'm not that interested in musicals. I love television shows. And I was just thinking about what gets ratings on TV nowadays," said Kimmel.

"It seems like live events are still pretty popular and still doing well. I was thinking about the old shows and I thought, 'Why don't we do one of these great old shows?' I know people love 'Grease' but how many times do you need to see that?"

Though producers won't reveal which episodes of the sitcoms are being restaged, Kimmel promised having them live in front of a studio audience -- and the world on TV -- will give the shows a jolt of electricity.

He wants Americans to watch them the way they used to -- together, at the same time. He's not worried about any screw ups, either, since that adds to the suspense.

"We may release a box of rats onto the set just to see what happens," he joked. "I think it adds something to the production. You see it in the live musicals. They wouldn't be nearly as interesting if they were on tape."

Print Headline: Who's ready for a new Archie Bunker, live on your TV?