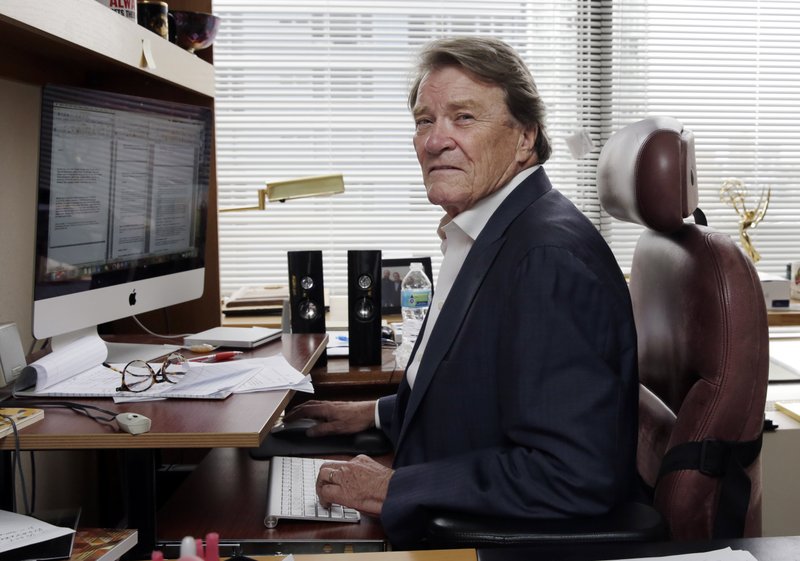 NEW YORK -- The ticking clock for the longest tenured reporter at "60 Minutes" is about to go silent.

CBS says Steve Kroft, 73, will retire from the news magazine at Sunday's season finale. It will cap his 30th season and Kroft will discuss his plans to step down on the air.

Kroft came to "60 Minutes" in 1989. He covered a wide range of topics, from Pakistan's instability to President Barack Obama and the 2008 recession. "60 Minutes" will celebrate his career as a journalist with a special tribute broadcast this September.

Kroft's last segment this Sunday will be an investigation into bank fraud.

Print Headline: '60 Minutes' Steve Kroft to retire from the show on Sunday