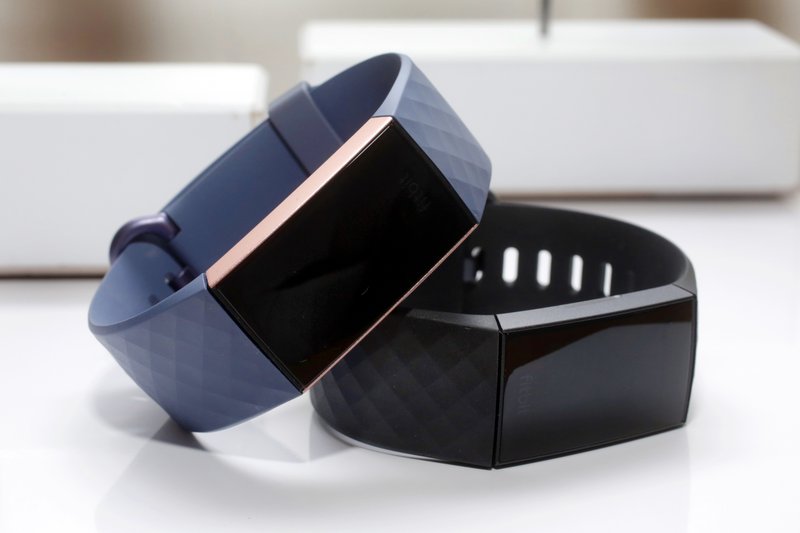 In this Aug. 16, 2018, file photo, the Fitbit Charge 3 fitness trackers are displayed in New York. Google's parent company is buying wearable device maker Fitbit for about $2.1 billion. Alphabet said Friday that it will pay $7.35 per share. - AP Photo/Richard Drew, File

Google's acquisition of wearable pioneer Fitbit may be a bold plunge into health and fitness technology. But it's also just the latest step in the internet giant's often-halting effort to become a force in consumer hardware.

Once a pure software company known for its search engine, apps like Gmail and its Android software for smartphones, Google has for the last several years been building out its own suite of hardware products. These include its niche Pixel smartphones and a variety of smart gadgets from speakers to thermostats to Wi-Fi routers, all recently rebranded as "Nest" products.

Last month, the company announced a slate of new products including a Pixel phone, a Nest speaker and wireless earbuds. But its gadget sales are still minuscule compared to rivals Apple and Samsung.

That doesn't necessarily matter much to Google, which sees hardware mostly as a way to get people hooked on its software and artificial-intelligence services. Health and fitness wearables like the ones that made Fitbit famous are just one more avenue for Google to forge a presence in people's lives.

Google has previously tried and failed to build a business in health technology, and its Wear OS software offers fitness tracking and AI for smartwatches made by other companies. But it doesn't have its own branded fitness wearable.

That seems about to change.

Although Fitbit has been struggling recently against amped-up competition from Apple and Samsung, it still has one of the most recognizable and trusted brand names in wearable health tech, said eMarketer analyst Victoria Petrock.

In a blog post announcing the deal with Fitbit, Google hardware executive Rick Osterloh said the merger would give the company an opportunity to release its own wearable device.

Google is realizing that it needs to build products that are consistent and coherent, like Apple does because it makes both hardware and software, said Forrester analyst Frank Gillett. He said Microsoft is taking steps in this direction as well with the Surface.

"The Android model has been successful to a point, but it has also created a fragmented user experience," Gillett said.

Although Nest functioned for years as a largely autonomous unit, last year it folded back into Google.

But the push for Google, and increasingly other tech companies, is about the services they can sell along with the hardware.

"These companies want to sort of be everywhere," Petrock said. "They want to provide a seamless connected device experience to users across the board. And wearables are part of that strategy."

Digital health is a fast-growing market, with one study tracking more than $8 billion in venture investment in 2018. The market could bust open once a federal Department of Health and Human Services initiative to give patients better control over their electronic health data becomes a reality.

The Fitbit deal, which is expected to close next year, will also give Google another big chunk of personal health and location data. Google said it won't sell ads using health and wellness data.

But it will still have all that information, which puts a lot of personal data in one place in case of breaches or leaks.

One unanswered question is what will happen to people who have enrolled in workplace "wellness" programs that use Fitbit. Consumer Reports health privacy expert Dena Mendelsohn worries that such workers may not realize that they've lost control of their data.

In the case of this acquisition, she said, "all that data that Fitbit collected over the years that users may or may not have been aware was being collected about them now is going over to Google."