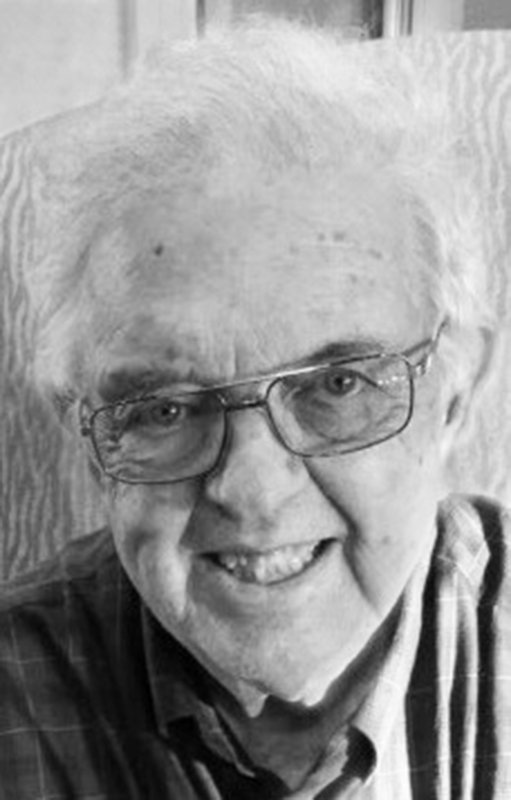 He was born on Nov. 13, 1930, in Hot Springs, the son of T.C. Donathan and Mamie Moore Donathan. He was preceded in death by his parents; one infant grandson; and two brothers, James Donathan and Donald Donathan.

Ray graduated from Lakeside High School in 1948. He married Willodene Hobby on Nov. 29, 1950. Ray joined the Army in 1952 and after serving four years, he and Willodene returned to their hometown of Hot Springs, where they raised their family and have remained ever since. Ray was an employee of First Federal Savings/Landmark until he founded Donathan Real Estate Appraisal, where he retired in 2007.

Ray joined Hot Springs Kiwanis Club in 1963, holding every office in the local chapter. He served as lieutenant governor, governor-elect, and governor of the Missouri-Arkansas Kiwanis International.

He was president of the Arkansas Chapter of the Appraisal Institute, director of Hot Springs Board of Realtors, and served on many area boards and committees, such as Habitat for Humanity, Red Cross, United Way and others. In 1982, he was awarded the Outstanding Community Service Award. Ray was a 32 degree Scottish Rite Mason. He was a member of National Park College Board of Trustees for over 40 years, serving as chair of the board numerous times. Ray and his wife were longtime members of Arkansas Razorback Road Hogs and Razorback Foundation. When Ray, wife and dogs weren't traveling to Hog games, they traveled east to west and north to south, exploring the United States.

Interment will be in Memorial Gardens Cemetery.

Visitation will be held from 1 p.m. until service time on Thursday.

Honorary pallbearers will be National Park College Board of Trustees; the congregation of Community of Christ Church; Doug Harville, Donald Hobby, surviving members of Lakeside High School Class of 1948 and Mallory Alu.

Memorials may be made in memory of Ray C. Donathan to National Park College at 101 College Drive, Hot Springs, AR 71913.