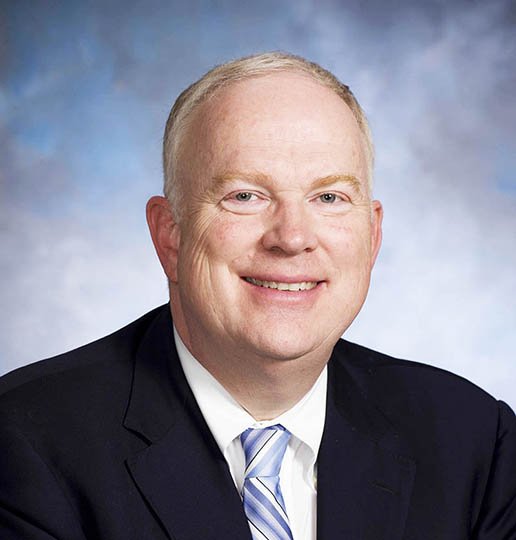 Rex Nelson, senior editor and columnist for the Arkansas Democrat-Gazette and a "champion of downtown Hot Springs," will serve as grand marshal of this year's Oaklawn Rotary Christmas Parade, parade officials announced Wednesday in a news release.

"Rex Nelson was an easy choice for this year's grand marshal. He has been a huge ambassador of Hot Springs for many years and has done a tremendous job in promoting our city throughout the state," said Jason Harris, parade chair. "Through his columns, blog and numerous speeches throughout the state, he is truly a champion for our vibrant downtown. We are looking forward to the excitement and energy he will bring."

As senior editor of the Arkansas Democrat-Gazette, he writes three columns a week and essays for the cover of the newspaper's Sunday Perspective section. He is the author of three books and of a blog known as Rex Nelson's Southern Fried.

"In this very popular blog, he has written many posts on downtown Hot Springs and could arguably be the trailblazer of the downtown renaissance that has taken place since the Majestic fire in 2014," the release said.

Nelson served for almost a decade as the policy and communications director for Gov. Mike Huckabee and then served for four years in the administration of President George W. Bush as one of the president's two appointees to the Delta Regional Authority. He has been inducted into the Arkansas Sportscasters and Sportswriters Hall of Fame. In 2016, Gov. Asa Hutchinson and the Arkansas Rural Development Commission named Nelson as its Rural Advocate of the Year for the state of Arkansas.

"When I was a boy growing up in Arkadelphia, we would go to Hot Springs each year for the Christmas parade," Rex Nelson said. "It marked the start of the season for my family. To be selected as the grand marshal half a century later is a huge honor."

The parade is scheduled for 6:30 p.m. Monday, Dec. 9, in downtown Hot Springs. This year's parade theme is "The Music of Christmas."