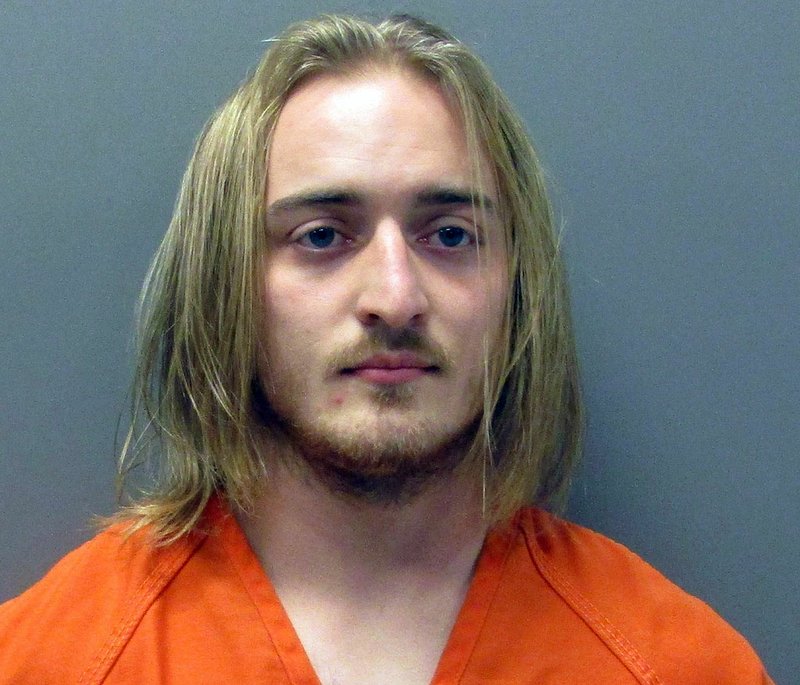 An investigation into a suspicious prowler early Wednesday resulted in the arrest of a local man who allegedly had a gun and 4 ounces of marijuana in his possession.

Williams was being held on zero bond and was set to appear Wednesday afternoon in Garland County District Court.

According to the probable cause affidavit, shortly before 12:30 a.m., Garland County Sheriff's Sgt. Greg Kellar was assisting Cpl. John Lane on a call about suspicious activity at a mobile home park in the 3100 block of Albert Pike involving reports of someone trying to get in the back door of a residence.

Kellar noted they had been out to that same address around 8:30 p.m. Tuesday regarding a white male dressed all in black with a red backpack who had come there and pointed a handgun at the resident.

While the deputies were talking to the resident, Lane saw a blue car drive by that was trying to leave the area but couldn't get past the deputies' two units and a nearby fence.

Kellar approached the vehicle to see if the man with the gun from earlier was inside and the front seat passenger, later identified as Williams, rolled down his window and "a strong odor of marijuana" was coming from inside.

He asked the driver, 22, if there was anything illegal in the car and he said no. He then asked Williams if he had anything on his person and he allegedly admitted there was a bag of marijuana under his seat and a pistol in his waistband.

Kellar removed the gun, a Glock model 9-mm, and had him step out. Four baggies of marijuana were located with a total of 113.1 grams or about four ounces. Williams also reportedly had $800 in cash in his possession.

Williams allegedly stated he had just purchased the marijuana for $700 and that was the reason they were in the area.