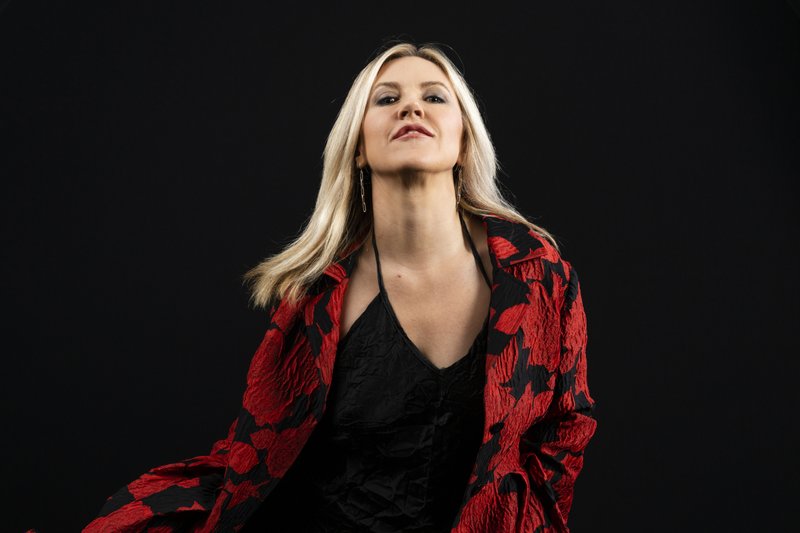 "I'm more interested in the life of a human being than I am about a path to career success," said the 52-year-old singer-rocker-songwriter whose book, "Horror Stories," was released Tuesday. "I've never been the kind of person that read those types of memoirs, so for me, I like the internal world, the life of the mind. So that's the kind of memoir that I chose to write, just naturally."

For more than a quarter-century since her landmark first album "Exile in Guyville" made her a feminist favorite, Phair has swerved between cult status and larger stardom, between deep-dive indie albums and pop near-hits, making choices that thrilled some fans and confounded others.

But "Horror Stories," which stretches from childhood to her 50s, gives virtually none of the play-by-play behind all that, dwelling instead on moments that may seem insignificant but have proved difficult to forget, as big as giving birth to those as small as moving on with her night instead of helping a drunken girl in a public bathroom who looked like she needed it.

"I had to kind of really go into the recollections that had stuck with me that were really unresolved in a way, kind of still haunting me," Phair told The Associated Press.

Like memory itself, the essays in "Horror Stories" jump in time and shift from haziness into clarity, often leaving out the year or other grounding details.

"To me, the interesting parts about life are the things you can't look up," Phair said. "I want to know how you felt. I want to know what you were going through. That's the part that I can't get by Googling."