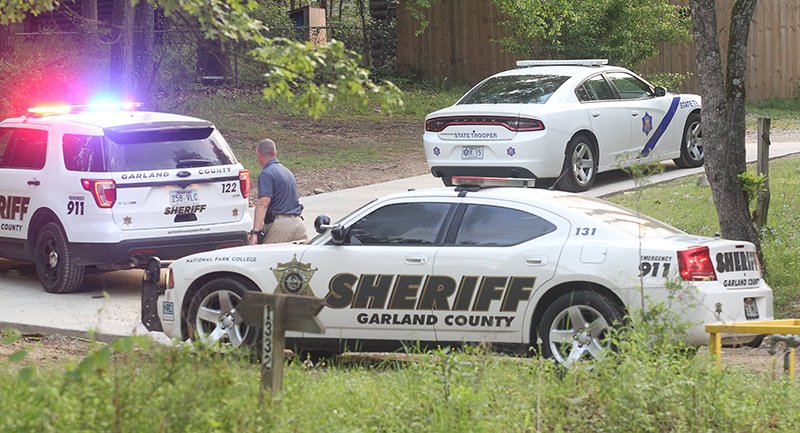 A Garland County woman was injured outside her home Sunday morning and thinks she was possibly shot by some unknown juveniles passing by on bicycles, according to a Garland County Sheriff's incident report.

The woman, 46, who lives in the 100 block of Black Bear Lane, located off the 1000 block of Millcreek Road, told deputies she had arrived home from work shortly before 10:30 a.m. and was walking by the front of her vehicle when she heard "three loud popping noises" that sounded like gunshots.

She said she turned around and saw two white males and three black males, all juveniles, riding bicycles headed north away from her residence and noted that one had a pistol in his hand.

She said she then ran to her front porch and suddenly felt her leg burning and looked down to see she was bleeding. She said she yelled for help and her boyfriend came out and helped her back to her car and drove her to an area hospital.

The report notes sheriff's investigators took photos of her injury, which was non-life-threatening and the case was reportedly still under investigation.