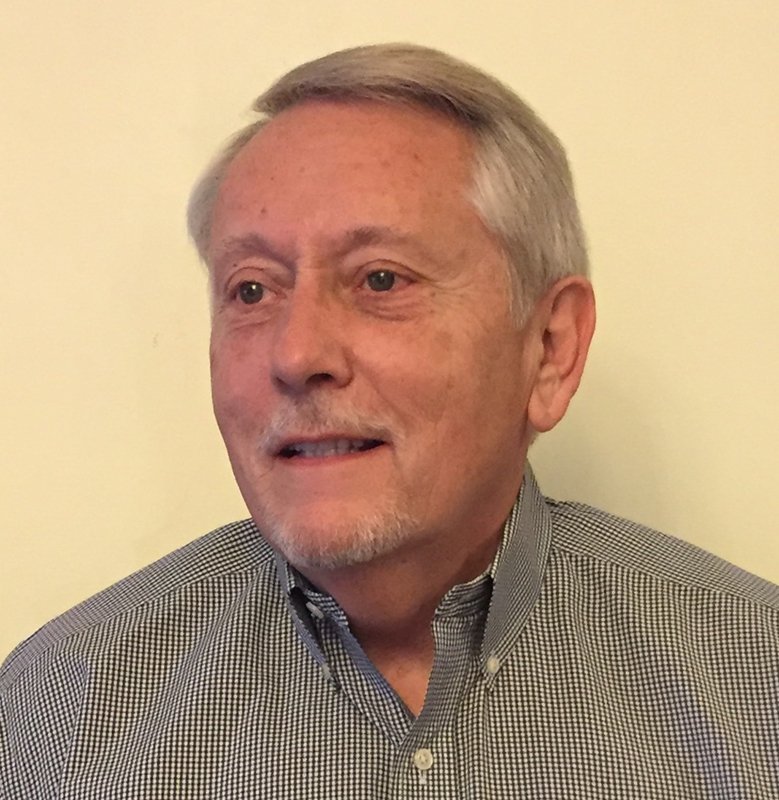 He was born July 2, 1951, in Hot Springs, to Roy Wilson Jackson and Louise (Eddleman) Harless.

Gary enjoyed exercising, hiking and playing pickleball. He was extremely active with the Garland County Historical Society. He presented programs on the history of Garland County and was an expert on the Army Navy Hospital. He was a proud alumnus of Hot Springs High School class of 1969 and a graduate of Henderson State University.

Gary was a member of First Baptist Church and former deacon of Fairdale Baptist Church. You could hear his joyful whistle before he entered a room. He kept his ear tuned to The Beatles, Rush Limbaugh and Mark Levine. Gary lived for and loved his family above anything else in the world. His favorite adventures were building memories on family vacations, including: Disney World, The Royal Gorge, The Grand Canyon, Myrtle Beach, Charleston, S.C., Savannah, Ga., New York City, Ponca, Ark., Salt Lake City, Utah, St. Louis, Mo., and many places in Florida.

Gary was preceded in death by his parents and sister, Sandra Hedrick.

Visitation will be 5:30 p.m. today at Caruth-Hale Funeral Home.

A celebration of Gary's life will be 10 a.m. Saturday at Caruth-Hale Funeral Home with Brother John McCallum and Brother Allen Morton officiating.

Honorary pallbearers are the Pickle Ball boys, the Class of 1969, and the volunteers of the Garland County Historical Society.