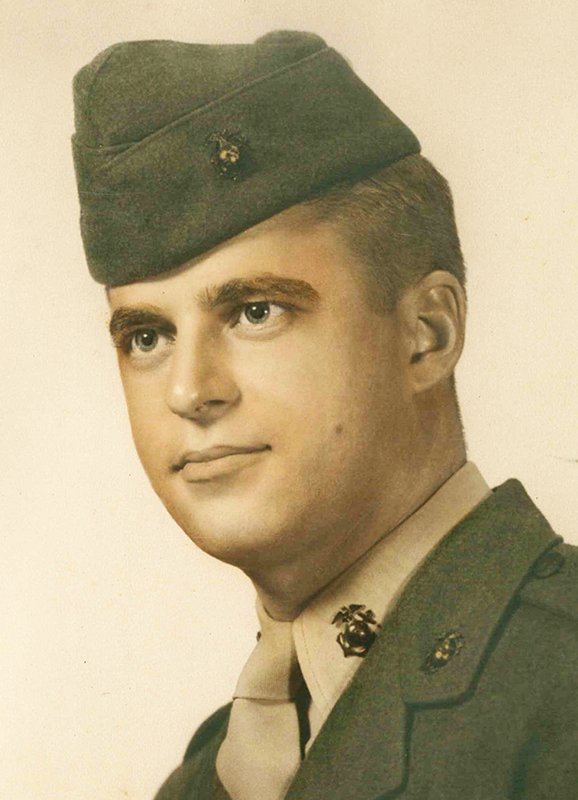 He was born Aug. 9, 1929, in North Little Rock, Ark., to John and Annie Sarna. He was a graduate of Catholic High School. He went to cosmetology school in Chicago and served in the United States Marine Corps during the Korean War. He owned Toby Hair Styling Salon in Little Rock and was an avid hunter and fisherman who enjoyed trips to Oaklawn.

He was preceded in death by his parents; wife and mother of his children, Dorothy Sarna Higham; two brothers, Daniel and Clem Sarna; two sisters, Bridget Flake and JoAnn Rodriguez; and his son, John Sarna.