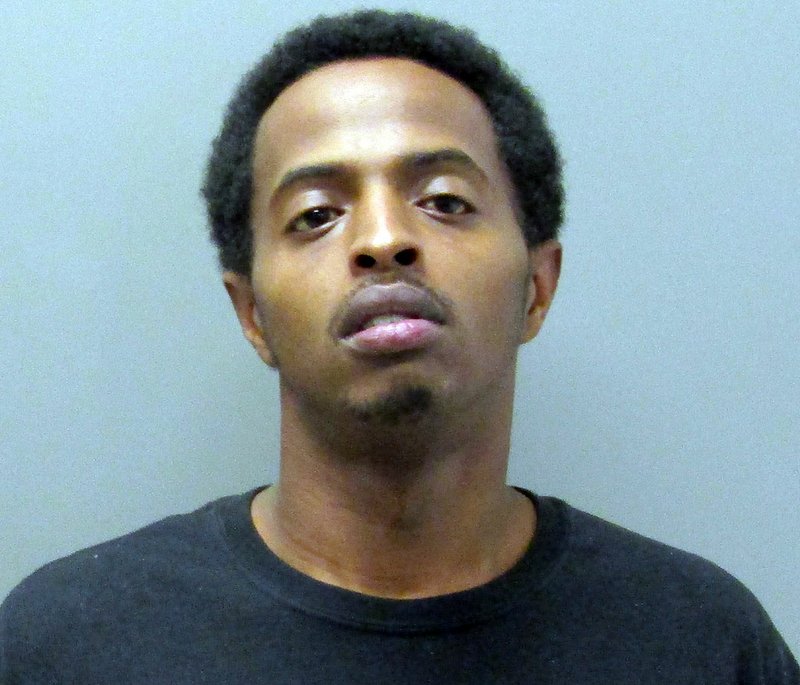 A vehicle pursuit of a felon sought on a warrant led to his arrest Thursday evening on multiple charges, including two felony drug counts.

Natt, who had a warrant for failure to appear, was also charged with a misdemeanor count of fleeing in a vehicle and cited for careless and prohibited driving and no proof of insurance.

He remained in custody Friday on a zero bond parole hold and was set to appear that afternoon in Garland County District Court.

According to the probable cause affidavit, shortly after 6:30 p.m., Hot Springs police Officer Richard Davis was patrolling in the area of Campbell Street when he saw a white Dodge pickup truck and recognized the driver as Natt, who he knew had a warrant for his arrest.

He made a traffic stop on the vehicle in the 100 block of Pearl Street and spoke to Natt, asking him to turn the truck off. Natt asked him why and then put the vehicle in drive and fled toward Wood Street.

In the 100 block of Wood Street, the truck stopped briefly and an unidentified black male passenger jumped out and fled on foot and could not be located. Then Natt took off again headed toward Lacey Street.

After a "lengthy but slow" pursuit, the truck finally stopped in the 300 block of Hagen Street and Natt was taken into custody without further incident.

In searching the vehicle, Davis reportedly found four baggies of marijuana, a total of 17.2 grams, under the passenger side seat. He also found a clear bag with 1.7 grams of what later tested positive for cocaine.

Natt had pleaded guilty on June 3, 2019, to felony counts of unlawful use of a communications device and possession of drug paraphernalia and was sentenced to six years in prison, with the entire sentence suspended, fined $3,000 and ordered to pay $295 in court costs.

Additional charges of delivery of a controlled substance, heroin, and unauthorized use of another person's property to facilitate a crime were withdrawn.

Natt was previously convicted of felony counts of second-degree battery and possession of a firearm by certain persons on Feb. 16, 2016, and sentenced to five years in prison stemming from his arrest on March 6, 2015, for shooting an employee of McDonald's, 200 E. Grand Ave., outside the restaurant four days earlier.