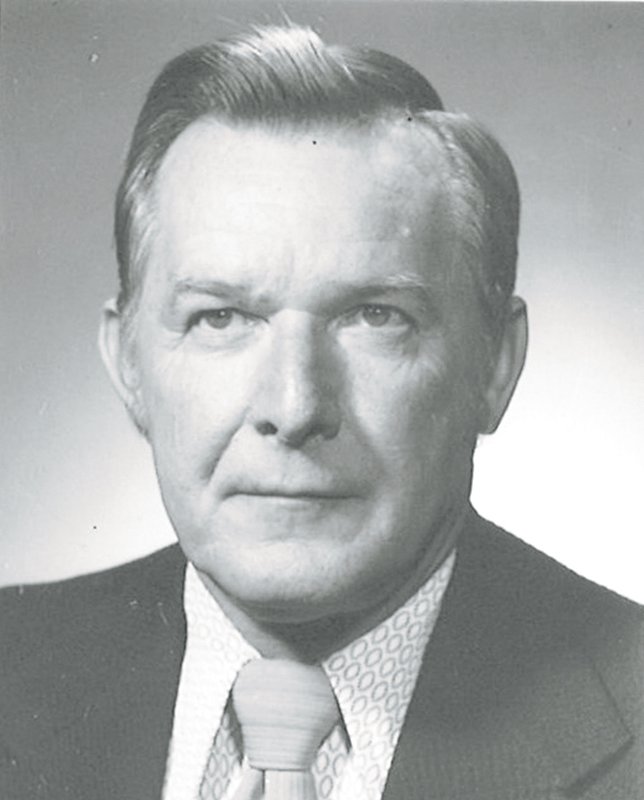 Born in Fenton, Mich., on Oct. 17, 1924, Howard graduated from Fenton High School and was accepted as an Air Force cadet, after which he spent three years during World War II on B-17 Bombers. He re-enlisted after the war and later joined the Air Force Reserves, which recalled him to fly on B-50s during the Korean War. In 1950, Howard married his wife and companion of 69 years, Joan (Hartzheim), with whom he had a daughter, Janet, in 1953. He loved them both dearly.

After the service, Howard enrolled at Butler University, before taking jobs at the Packard Motor Car Company and later, at Chrysler Corporation. At Chrysler, Howard worked his way from an entry-level position to supervisor of assembly plants and finally, to plant manager of the Warren Stamping Plant. He had a lifelong fascination with automobiles. Howard retired from Chrysler in 1981 and moved with his wife to Hot Springs Village, a place he gladly called home for 38 years. There, he enjoyed playing golf with his friends and gardening.

Born of humble means, Howard was an intelligent man who loved learning, even until the day he died. History and computers occupied his later years. When he was younger, he passionately pursued hunting, boating, skiing and dirt biking. Most of all, he loved his family; the memories they shared will surely outlive him.

Howard is survived by his wife, Joan; daughter, Janet Bierwagen (Kirk); grandsons, Eric and Brett; and half sister, Diane Tice.

His friends and family will especially miss his sharp wit and riotous sense of humor.

Memorials in Howard's name may be made to Christ Lutheran Church in Hot Springs Village.