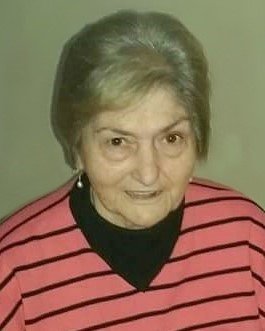 She was born on Oct. 18, 1936, in Bonnerdale, the daughter of Bernie Ferrell and Ruby Johnson Ferrell. On March 15, 1968, she married Robert M. Suit, who preceded her in death on May 20, 2012. She was also preceded in death by her parents; two brothers, Roy Don Ferrell and Bob Ferrell; and one brother-in-law, Roger Rowe.

June was an avid outdoorsman and loved to deer hunt. She was known to be very talented at making crafts. She was a substitute for Lake Hamilton Schools for several years and employed with Oaklawn Racing Resort for over 16 years. She will be dearly missed by all that knew her.

Visitation will be 6-8 p.m. Thursday.

Interment will be in the Oak Grove Cemetery.