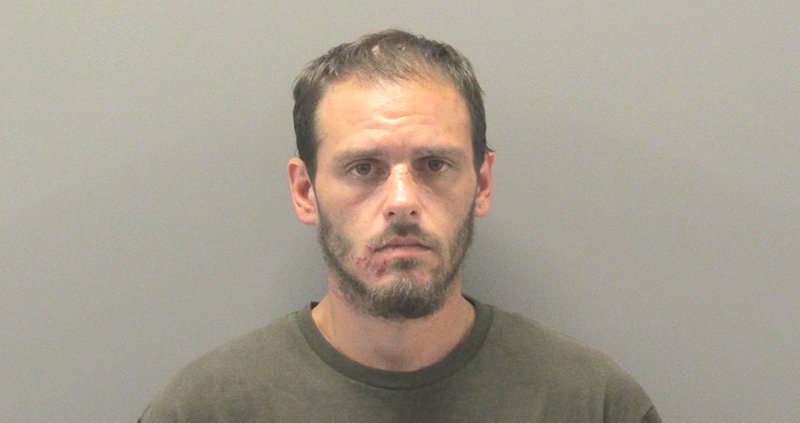 A Hot Springs man was arrested Monday afternoon on a felony warrant stemming from allegations he raped a 4-year-old girl.

Justin Lee Kemp, 30, was taken into custody shortly before 2 p.m. at a residence on Patton Street and charged with rape, punishable by up to life in prison. He remained in custody Tuesday on zero bond and is set to appear today in Garland County District Court.

According to the probable cause affidavit, on Sept. 2, Garland County sheriff's investigators received a report of sexual contact between a 4-year-old girl and a known suspect, identified as Kemp.

The next day, the girl was interviewed at the Cooper-Anthony Mercy Child Advocacy Center by forensic interviewer Brandi Cannon with sheriff's investigators Jennifer Tonseth and Camilla Hunter observing and recording the interview.

The girl reportedly described how Hemp forced her to perform oral sex while in a back bathroom at her residence. She reportedly stated this has happened more than one time.

That same day, Kemp was brought in for questioning and after being read his rights, reportedly denied all the allegations. He reportedly stated he "would not do that" to the girl.

A warrant was issued later that same day for Kemp's arrest. According to court records, Kemp has no prior felony history.