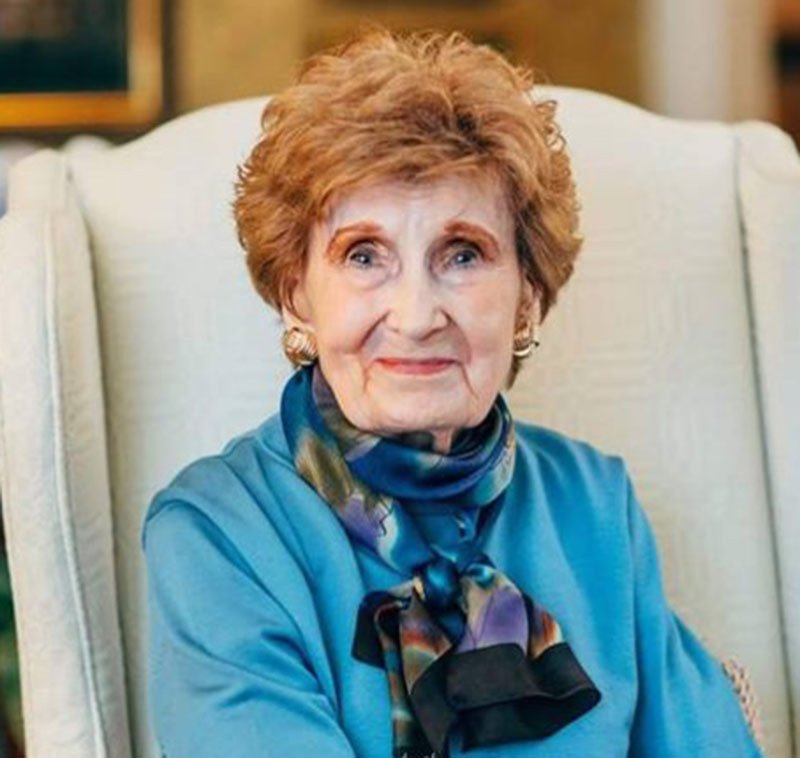 Mildred graduated from Central College for Women in Conway, Ark. and Arkansas State Teachers College in Conway, Ark. She taught school and retired in 1980. She then moved to Texarkana, Texas, where she went back to teaching as a substitute teacher for Pleasant Grove School Systems because of her love for students. She went on to teaching English as a second language to inmates that were incarcerated at the Federal Correctional Institution in Texarkana, Texas. She enjoyed the greatest challenge of her career there: teaching English as a second language in order to prepare them to be able to be lawful and disciplined upon release.

Mildred was a member of First United Methodist Church in Texarkana, Ark., National Society of the Daughters of the American Revolution, The Centennial Chapter in Little Rock, Ark., as well as the Delta Kappa Gamma Society International.

In lieu of flowers, the family requested a donation in Mildred Rector Bell's name to be made to First United Methodist Church, 400 E. 6th, Texarkana, AR 71854. The family would like to express our sincere gratitude for the excellent care of Hospice Arkansas, 5th floor, CHI Saint Vincent Hospital in Hot Springs, Ark.

Online condolences can be made at http://www.rollerfuneralhomes.com/westmemphis.