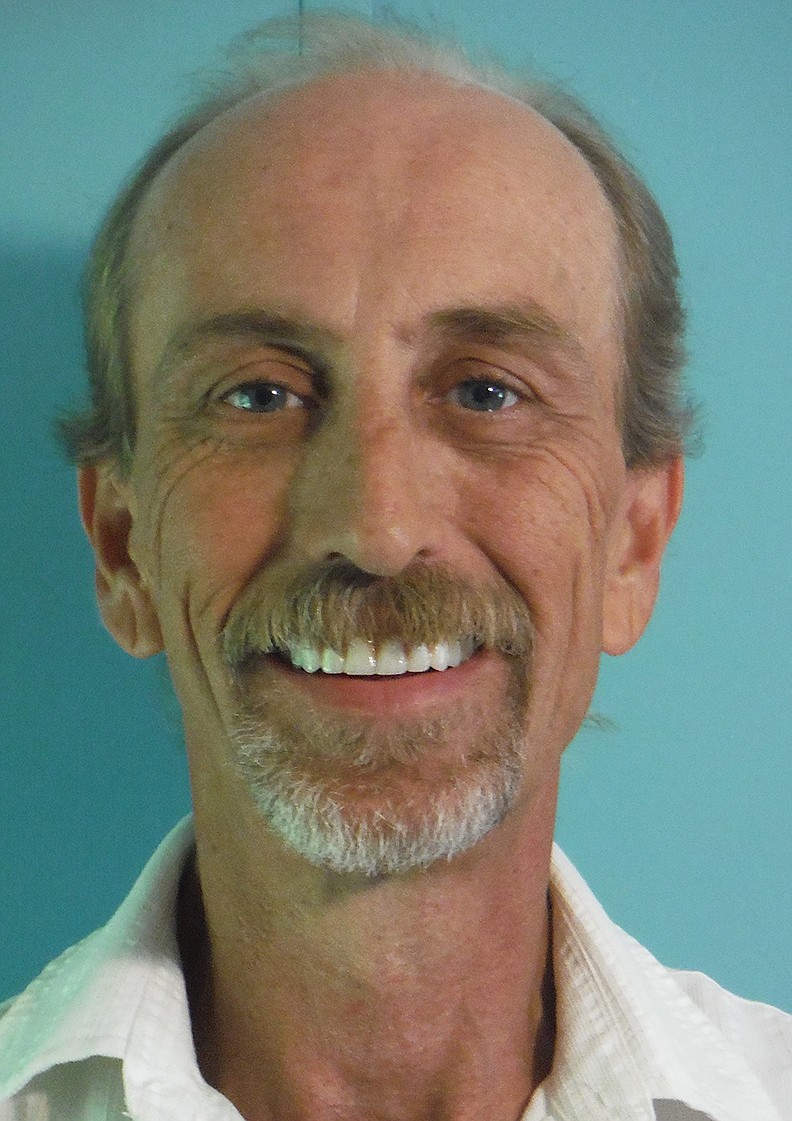 Bobby was a Christian in faith. He was a graduate student at Henderson State University, where he earned his Master's Degree in History, Political Science and English. Bobby was a seventh-grade English intern teacher at Lake Hamilton School. He was a member of the Who's Who of American Colleges. Bobby enjoyed many hobbies and he loved his family dearly.

He is survived by his wife, Cindy Trent, of Bonnerdale; two daughters, Shandi Trent and Vanessa Trent, both of Hot Springs; four grandchildren, James, Paul, Daniel and Arlie, all of Hot Springs; his parents, Bill and Phyllis Trent; three brothers, Billy Jr. and Bettina Trent, Danny Trent and Dale Trent, all of Bonnerdale; numerous nieces, nephews, extended family members and a host of wonderful friends.

Arrangements are under the direction of Davis-Smith Funeral Home, Hot Springs.