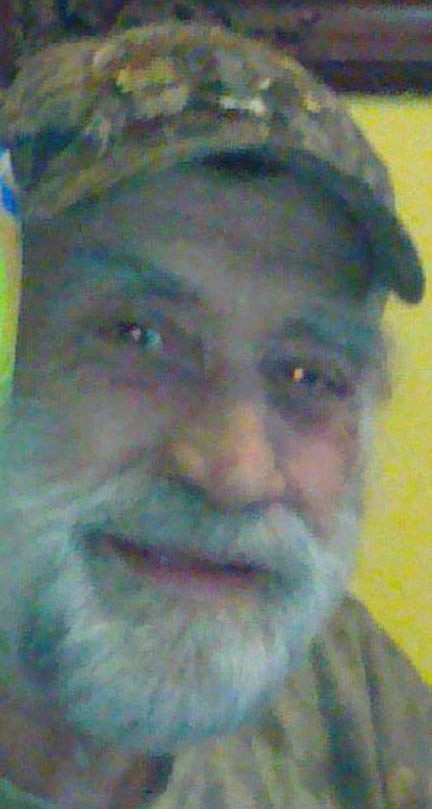 He served in the United States Navy, was of Baptist faith, and retired carpenter

He was predeceased by his parents; two brothers, Linard Burks and Bob Burks;and two sisters, Arline Burks and Jennet Burks.